Main » News and comments » 2021 » Von der Leyen: a retreat from EU principles would strengthen some member countries, but weaken all of them

Von der Leyen: a retreat from EU principles would strengthen some member countries, but weaken all of them

Von der Leyen: a retreat from EU principles would strengthen some member countries, but weaken all of them
858
Administrator Administrator 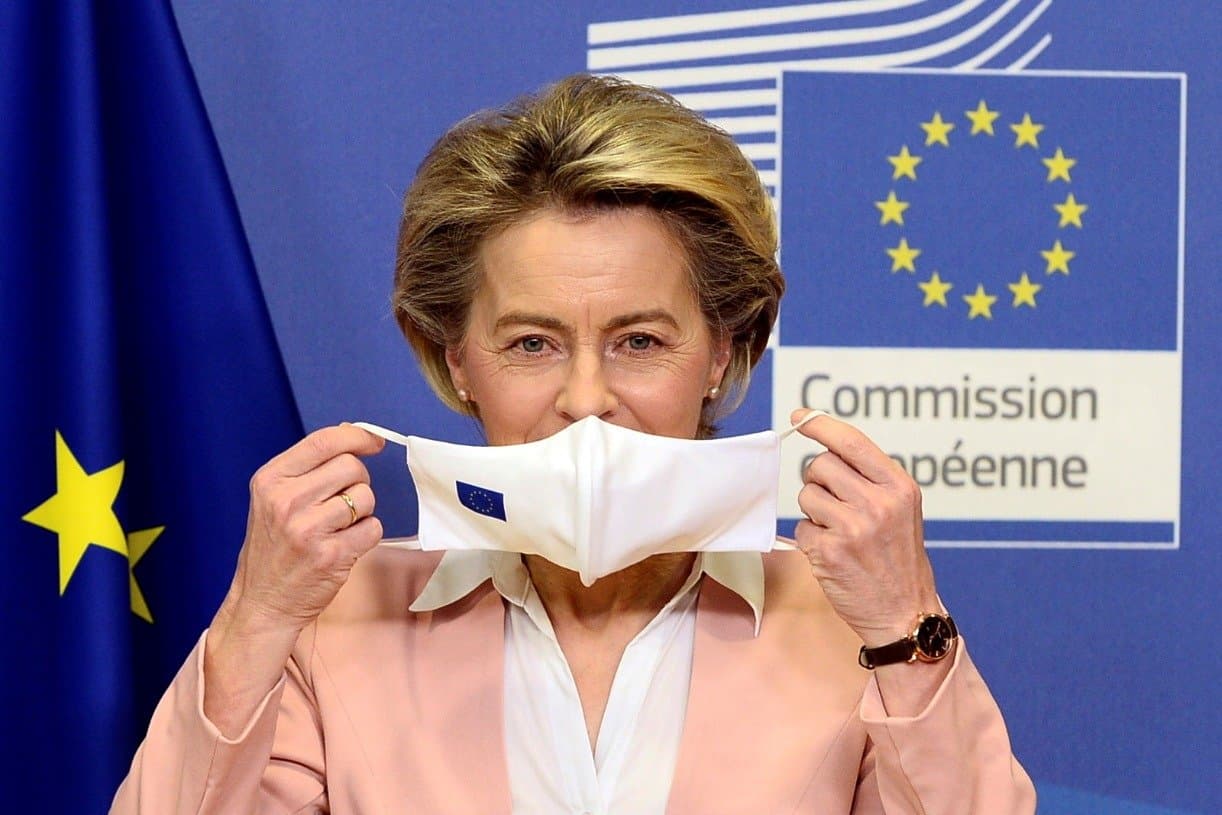 According to R. Zitelmann

According to the German newspaper Bild, in June 2020, four ministers responsible for health in different European countries, Hugo de Jonge (Netherlands), Jens Spahn (Germany), Olivier Veran (France) and Roberto Speranza (Italy), had serious problems. ... The ministers have reason to doubt that the EU will be able to procure vaccines quickly enough to meet the needs of the EU population. Four ministers have formed the Alliance for Inclusive Vaccines, but their heads of government, including German Chancellor Angela Merkel, have called for delegating vaccine procurement to Ursula von der Leyen instead. In support of its claims, Bild released a copy of a June 2020 letter in which ministers were forced to cede vaccine procurement to European Commission President von der Leyen and humbly apologize for their own vaccine procurement efforts.
In an interview with the Süddeutsche Zeitung on February 5, she responded to criticism that the EU is too slow in delivering vaccines: "I know that one country can be a boat, and the EU is more like a tanker." Thus, von der Leyen clearly recognized that individual countries could purchase and distribute vaccines faster than the EU. In fact, France, Italy, the Netherlands and Germany have already started negotiations with vaccine manufacturers in the summer of 2020.
“I ask myself the same questions every day: could we be much faster? Would it be one Member State faster? ... Yes, 27 Member States may take longer to make decisions together than alone. But imagine what would happen if only one or two Member States received vaccines in the beginning. This would be possible for several large states such as Germany. But what would this mean for our unity in Europe? This departure from our European values ​​would strengthen some, but weaken all. And it would go to the very foundations of Europe, ”said the head of the European Commission.

Urbanization trends 2030 - the focus is on "value"