Main » News and comments » 2021 » Escalation in Israel: the government has applied a state of emergency against the Arab community for the first time since 1966

Escalation in Israel: the government has applied a state of emergency against the Arab community for the first time since 1966
1427
Administrator Administrator 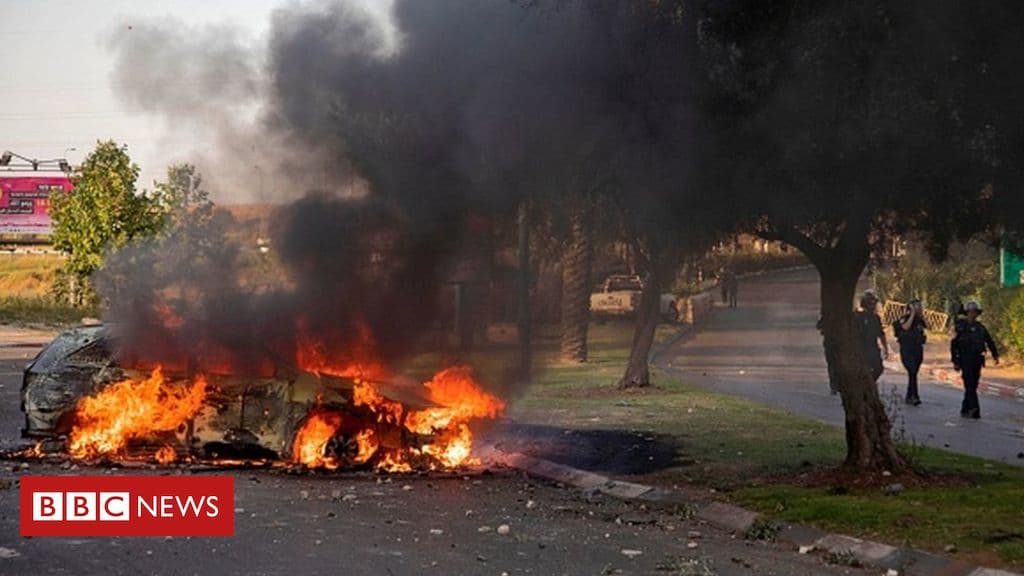 Israel declared a state of emergency in the central city of Lod after riots by Israeli Arabs, after the conflict between Israeli forces and Palestinian militants turned into pogroms. Protesters set cars on fire and 12 people were injured in clashes that the mayor of Loda has compared to the civil war.
Israeli Arab protests erupted in Lod, a city near Tel Aviv, and escalated into full-blown riots when protesters threw stones at police, who responded with stun grenades.
The protests followed the funeral of an Israeli Arab killed during the riots in the city the day before. According to the Israeli newspaper Haaretz, at least 12 people were injured during the clashes. Police said the situation in Lod worsened as night fell.
Israeli media reported that synagogues and several businesses were set on fire, and Reuters reported that Jews were throwing stones at a car driven by an Arab resident.
Israeli Prime Minister Benjamin Netanyahu declared a state of emergency in Lod on Tuesday evening. Israeli border police were brought there from the West Bank. The Times of Israel reported that this was the first time the government had exercised emergency powers against an Arab community since 1966.