Main » News and comments » 2021 » Deoligarchization and the future of Ukraine

Deoligarchization and the future of Ukraine 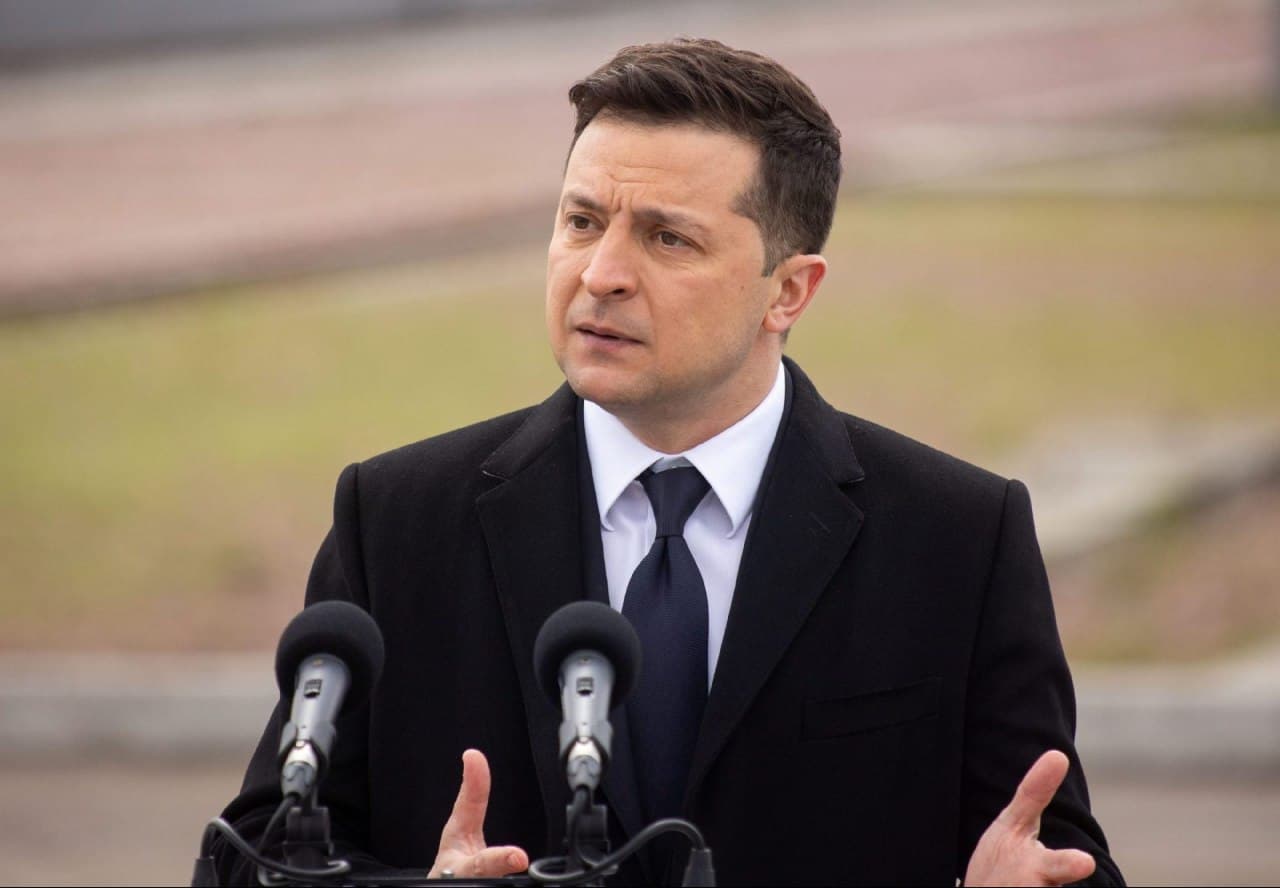 Since the 1990s, a small handful of Ukrainians have dominated the country's economic and political life. We all know the names of these people. They appear in the annual lists of the richest Ukrainians, which practically do not change from year to year. The rest of the country has no choice but to adapt to the reality created by this class of oligarchs who distribute Ukraine's political, financial, industrial and media resources among themselves.
The unelected Ukrainian elite rigged the system and established a set of rules designed to cement the current status quo indefinitely. Most Ukrainians oppose this inequality. Their discontent was expressed in the 2019 presidential elections, in which one of the Ukrainian oligarchs suffered a crushing defeat. This vote was a decisive signal that Ukrainian society wants fundamental change.
Two years later, we are making progress in our quest to transform Ukraine.
For the first time in many years, the number of oligarchs in the country has decreased as a result of a series of measures introduced against Viktor Medvedchuk. With the help of legal instruments, Medvedchuk was deprived of the opportunity to use media assets and state property in order to openly attack the country and damage the national security of Ukraine.
This is just the beginning. There will be many more such measures until all Ukrainian oligarchs are downsized and relegated to the status of ordinary big businessmen. The example of Medvedchuk makes it possible to better understand the essence of the status of an oligarch in today's Ukraine. If such people are deprived of their media resources, deprived of questionable access to strategic state assets and deprived of political protection, they become toothless and cannot further weaken Ukraine.
This is the goal of our de-oligarchization policy. By limiting the power of the oligarchs and preventing them from blackmailing the state, we will create a fairer Ukraine that will be truly competitive on the world stage and will be able to effectively defend its sovereignty.
In the near future, we will present key legislative acts related to our systematic plans for the further de-oligarchization of Ukraine. Our goal is to prevent the destructive concentration of power and resources, while guaranteeing the equality of all citizens of Ukraine before the law. If we succeed, we can end decades of poverty and finally abandon Ukraine's artificial status as one of the poorest countries in Europe.
During the first two years of my rule, we received a detailed understanding of the transformations necessary for Ukraine to take its rightful place in the world community. This requires a whole package of interrelated and systemic reforms, many of which are now underway. Much more will follow in the years to come. Our ultimate goal is to destroy the traditional oligarchic order and replace it with a fairer system that will allow Ukraine to prosper.