Main » News and comments » 2020 » Bill Gates: half of business trips will disappear even after the pandemic

Bill Gates: half of business trips will disappear even after the pandemic
1610
Administrator Administrator 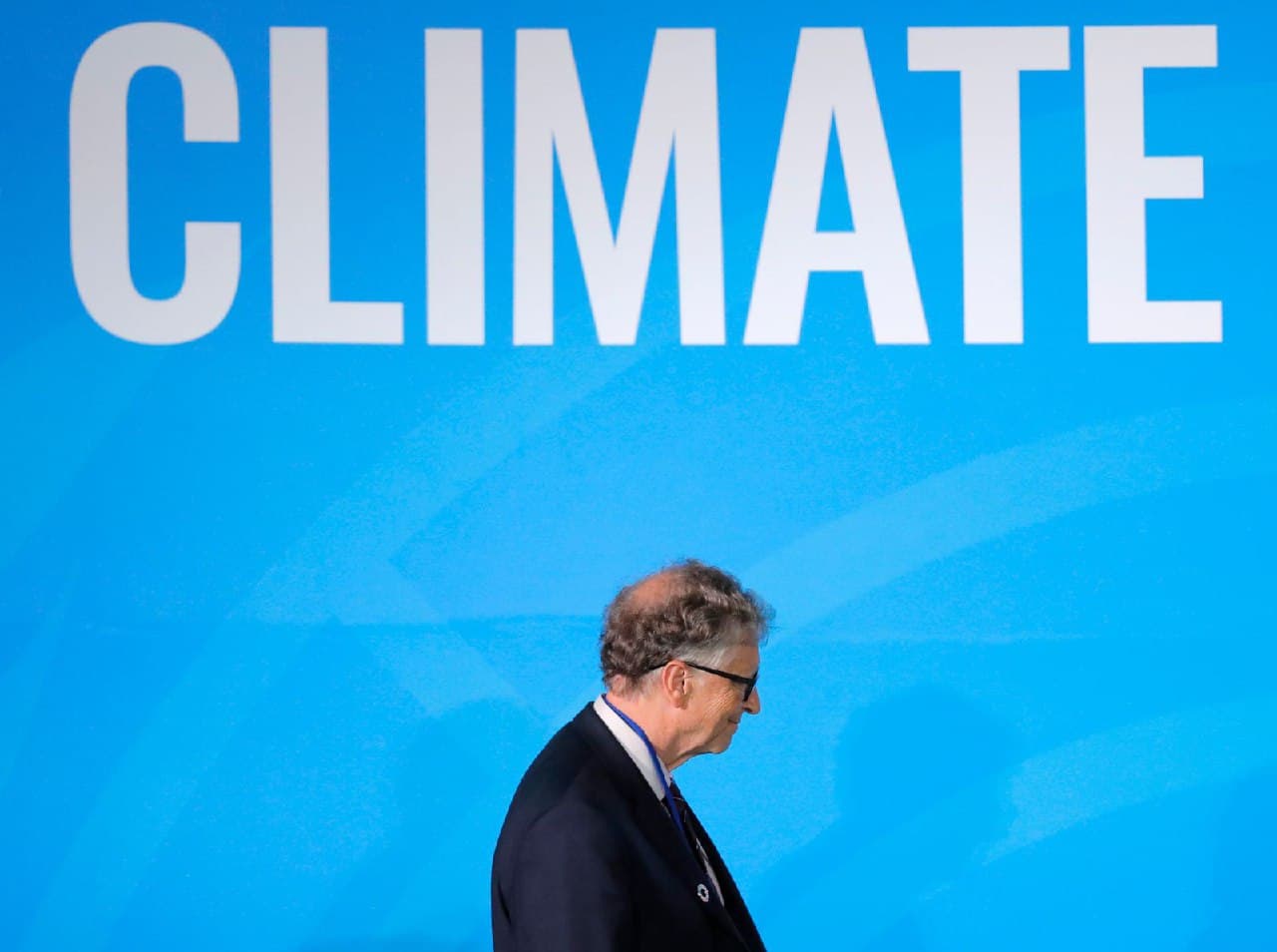 “I predict that more than 50 percent of business travel and more than 30 percent of time in the workplace will disappear by going online,” the Microsoft co-founder said during a live broadcast of the Dealbook New York Times conference this week. Gates added that from now on, businesses will have a "very high threshold of necessity" for travel to meet in person.
Like Facebook, Twitter, and other big tech companies, Microsoft has already announced a permanent work-from-home policy for certain categories of employees. Workers also have the option of choosing a hybrid model in which they can only spend part of their working days in the office.
Bill Gates believes more than 50 percent of business travel will disappear even as the coronavirus crisis eases. The billionaire, who has warned of the threat of a global pandemic since 2015, noted that this year he has already hosted five virtual roundtables with pharmaceutical executives - meetings usually held in New York.
Airlines in the United States suffered huge financial losses for most of the year as the ongoing pandemic forced travelers to cancel or postpone flights. Domestic flights were down 62 percent and international flights were down 79 percent from last year, according to the industry group Airlines for America. In a study by the Global Business Travel Association in mid-September, over 80 percent of respondents said they had canceled most or all of their travel this year.
Before the outbreak of the pandemic, business travelers accounted for roughly half of total US airline revenues. Around a third of nearly 1,400 people surveyed said they expect their employers to resume face-to-face events and conferences in the second quarter of 2021.
In an effort to attract more passengers, airlines have been actively implementing new security measures, such as the need to wear masks when boarding. They also improved cleaning procedures and locked some of the seats on board to provide greater physical separation between passengers.