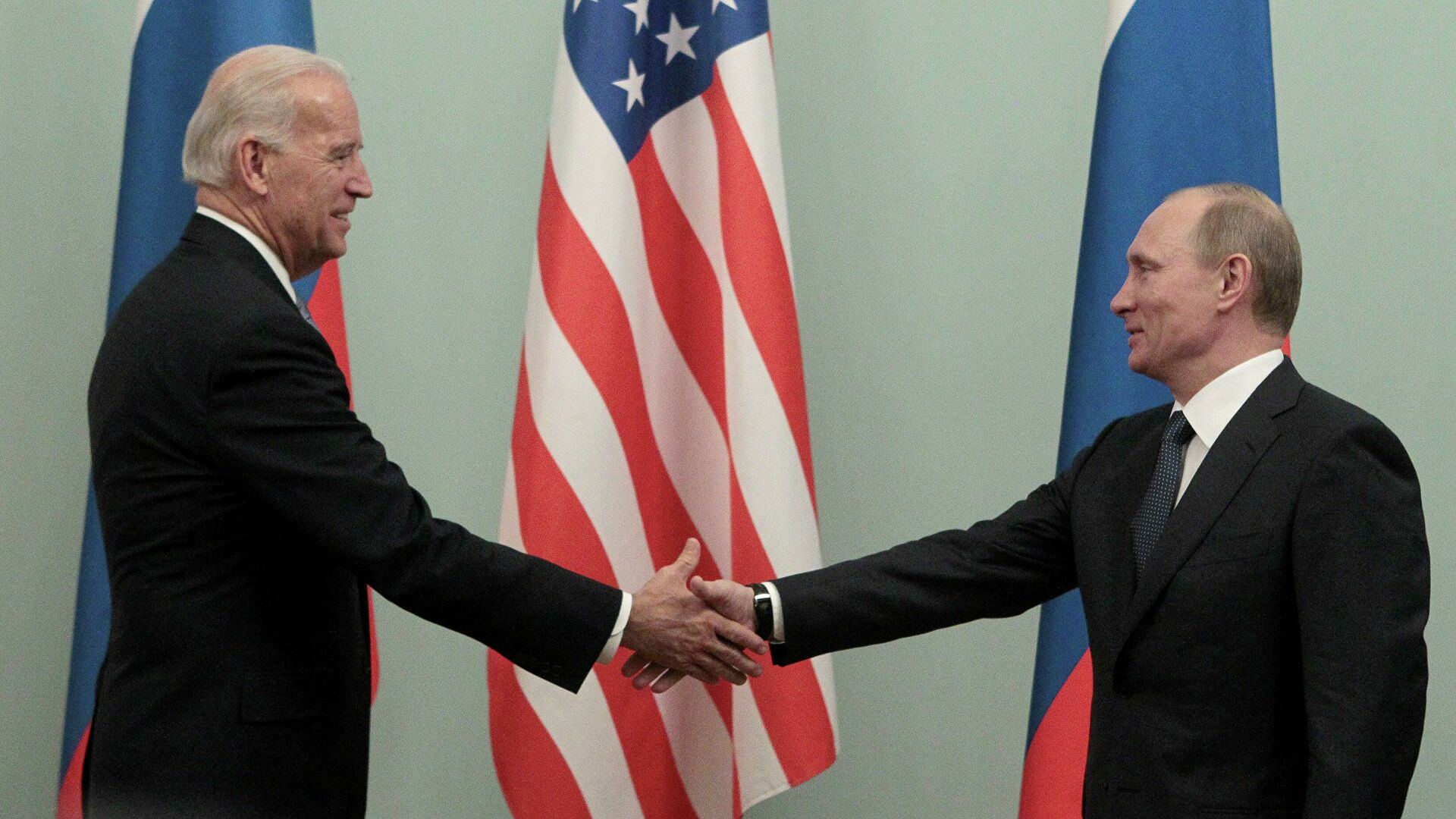 US President Joe Biden and Russian President Vladimir Putin had a telephone conversation on Tuesday. The conversation was initiated by the White House. In the process of communication, the leaders of Russia and the United States discussed a military escalation on the border with Ukraine, as well as a possible meeting in a third country.
The White House said in a statement that Biden "expressed concern about the buildup of Russian military power in occupied Crimea and on the borders of Ukraine and called on Russia to ease tensions."
At the same time, it was Joseph Biden who suggested that Vladimir Putin meet in a "third country", said that the American side wants "stable and predictable relations" with Russia.

The Kremlin said in a statement that "both sides expressed their readiness to continue dialogue on the most important areas of global security."
The statement also said that Biden had proposed the summit, but did not say whether Putin agreed. In addition to Ukraine, the two presidents also discussed a nuclear deal with Iran and the current situation in Afghanistan.

Will Biden's call to Ukraine bring peace or war?