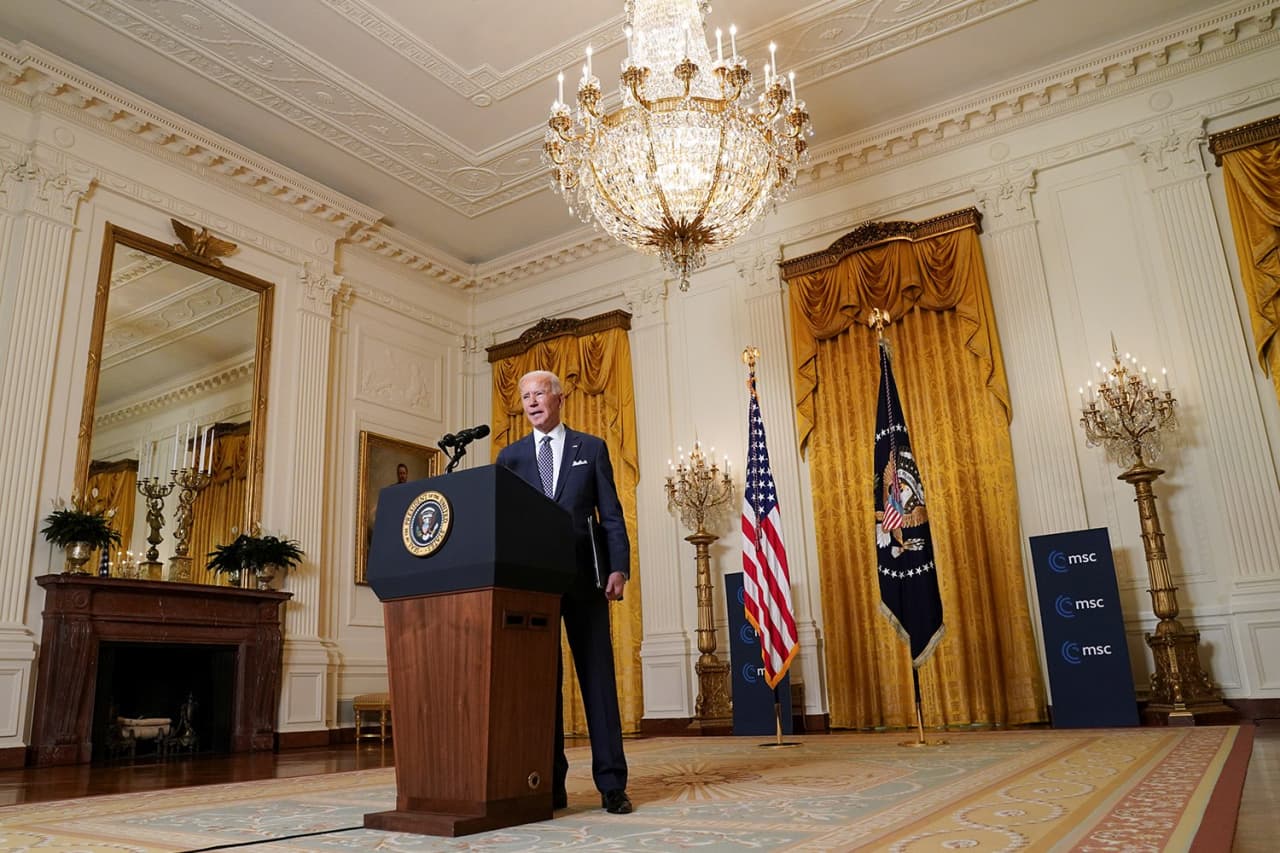 Joe Biden used the term inflection point three times in his most significant foreign policy speech to date as president. He wanted his words to have historical value. Above all, he wanted his virtual audience at the Munich Security Conference to hear that global democracies are at a defining moment in their intensifying struggle against authoritarianism, and that they should not underestimate the stakes: “We are in the midst of a fundamental debate about the future and direction of our peace, ”Biden told the audience.
“We are at a tipping point,” Biden said, “between those who argue that, given all the challenges we face - from the fourth industrial revolution to the global pandemic - that autocracy is the best way forward ... and those who who understands what exactly democracy is needed to solve these problems ”.
Behind this pivotal point, however, was growing recognition by senior Biden administration officials and their European counterparts of how difficult it would be to reverse China's gains, especially as the country is becoming the first major economy to resume growth following the COVID-19 pandemic and provides its own vaccine. , 4 billion consumers.
Thus, the Biden administration will need to develop a much more creative, intense, and collaborative compromise approach towards its Asian and European allies than perhaps ever before.
US policy should take into account China's role as a leading trading partner for most of America's key partners, including the fact that in 2020, China surpassed the United States for the first time in history as the European Union's leading trading partner. The United States must consider the political and economic needs of its partners - and recognize that it is unlikely to take a common, coordinated position on China without a cold-blooded calculation of its national interests. Biden tried to take this into account in his speech. “We cannot and should not return to the hard-line opposition and tough cases of the Cold War,” he said. “Competition should not impede cooperation on issues that affect all of us. For example, we must cooperate if we are going to defeat COVID-19. ”
An important factor, however, will remain the fact that Europeans will question the credibility of the American partnership, especially given Trump's continued popularity, the political appeal of his America First policy and his continuing role in Republican politics after his Senate acquittal.