Gold Rush in Turkey - Symptom of Crisis or Political Schemes? 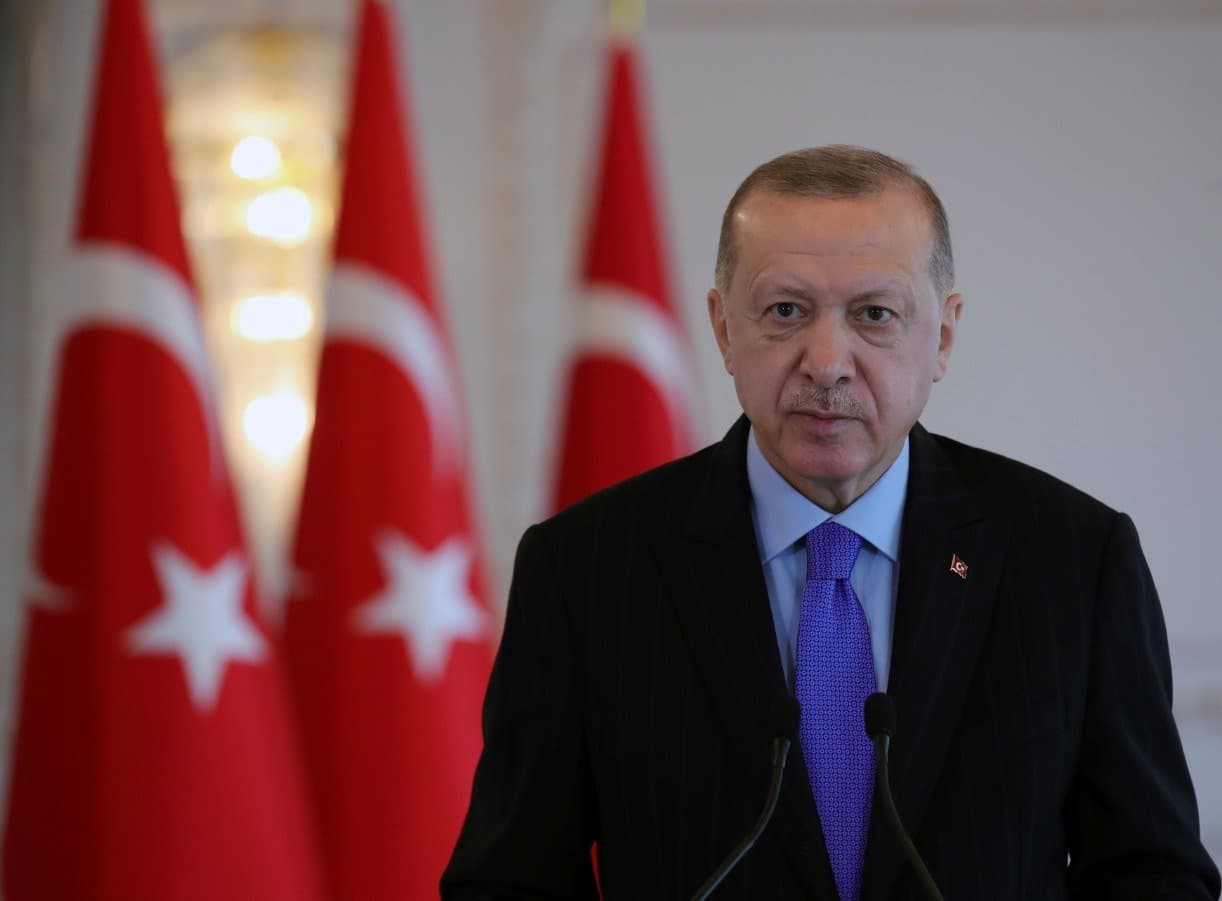 According to A. Erdemir and D. Lechner

Over the past year, the Turkish lira has lost up to 20% of its value against the US dollar. One indicator of the slowly developing economic crisis is the frantic pursuit of gold by the Turks. Since last year, Turkish firms and retail investors have nearly tripled their gold holdings to $ 36 billion, in addition to the 3,000-5,000 metric tons of metal they hold at home, worth between $ 186 and $ 310 billion at current market prices. Gold imports to meet skyrocketing demand have hurt Turkey's trade deficit, with the deficit widening to $ 45 billion in January-November, nearly double last year.
For Turks, gold has long been the most popular form of savings, as well as a refuge from systemic crises. A recent survey of the Turkish branch of the Dutch bank ING found that for one in four Turkish citizens, keeping gold and foreign exchange at home is the best way to save. Over the summer, the demand for safes has quadrupled - up to four thousand a month. Every fourth Turk keeps gold and currency at home, another 18 percent save money for gold bank accounts.
Observing gold is critical to understanding how the Turkish economy actually works. Between 2012 and 2013, analysts following Turkey's unusual gold import and export data unveiled a massive scheme to circumvent US sanctions against Iran. During these two years, as it is now, Turkey's macroeconomic performance was misleading: the $ 14 billion gold that Turkey claims to have exported almost exclusively to Iran and the United Arab Emirates could in fact be Ankara's payments to Tehran. for the import of natural gas.
Iran was not the only partner involved in the Turkish government's gray schemes related to gold. Venezuelan gold exports to Turkey rose sharply in 2018 to reach $ 900 million as President Nicolas Maduro decided to move gold refining from Switzerland to Turkey to avoid US sanctions. In January 2019, Assistant Secretary of the Treasury for Terrorist Financing Marshall Billingsley warned Ankara that Washington was studying Turkey's trade with Venezuela and would take action if transactions would violate US sanctions.
However, even today's "stable" recession in Turkey can no longer be taken for granted. If the coronavirus vaccine leads, as predicted, to a global economic recovery in 2021, it will trigger a drop in gold prices, which reached record highs last August, and the wealth of Turks could be hit hard, and not only because of the economic slowdown. but also because of the decline in the value of gold savings at home.