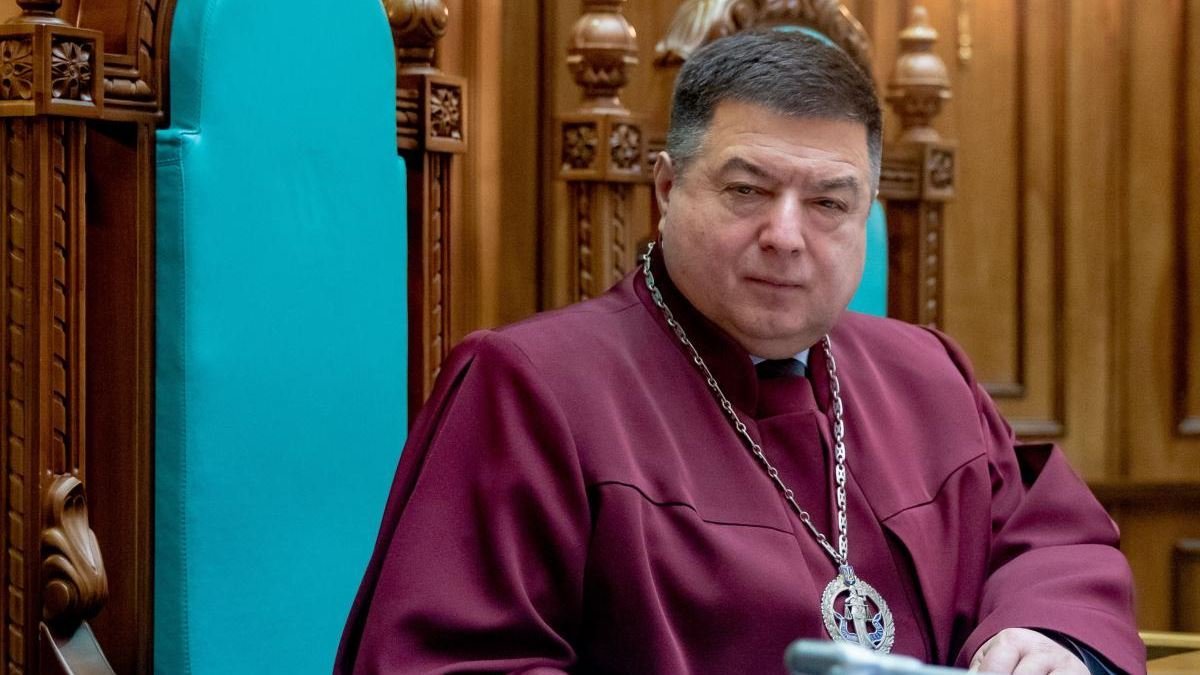 1. A new year 2021 has come. Ukrainian President Volodymyr Zelenskyy addressed the nation in a video that caused a mixed reaction in society.

3. The US Congress overturned the veto of President Donald Trump, imposed on the country's draft defense budget for the 2021 fiscal year. After his veto was overturned, Trump tweeted: "Our Republican-majority Senate missed the opportunity to get rid of section 230, which gives big tech companies unlimited power."

4. Bitcoin broke the historical record for value. The growth in the price of the cryptocurrency amounted to almost 15% per day, after which one bitcoin became equal to $ 34,102.

5. Following the meeting of the National Security and Defense Council on Tuesday, President Volodymyr Zelenskyy decided to remove from office the head of the Constitutional Court Alexander Tupitsky for two months.

Opportunities 2021 from the Atlantic Council

20.01. The Swedish Foreign Minister, who currently chairs the OSCE, stressed the importance of resolving the situation in eastern Ukraine.
www.dw.com
20.01. US Secretary of State Mike Pompeo accused China of genocide of Uyghurs and other ethnic and religious minorities in Xinjiang Uygur Autonomous Region.
interfax.com.ua
20.01. United States President-elect Joe Biden will officially take office on January 20.
news.rbc.ua
20.01. The decision of all local councils in Zakarpattia on the functioning of regional languages was canceled - the press service of the Commissioner for the Protection of the State Language.
www.pravda.com.ua
Show all