Zelensky accuses Akhmetov, a new strain of "Omicron": Top 5 events of the week 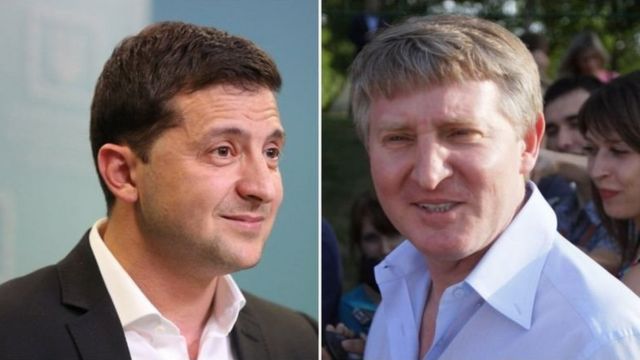 1. During his press conference, President of Ukraine Volodymyr Zelenskyy informed the public about the impending coup d'etat. According to the president, Rinat Akhmetov is taking part in the conspiracy and can spend up to $ 1 billion on this. Akhmetov denied this information, calling it a lie.

2. Due to the emergence of a new strain of coronavirus, dubbed "Omicron", many European countries suspend flights to southern Africa. In Europe, after the UK, France, Italy and Switzerland, a similar ban is being introduced by Russia (from Sunday) and Spain (from Tuesday).

3. The situation with migrants on the Polish-Belarusian border remains tense. The Polish border guard on Thursday announced that 375 illegal immigrants tried to break through the border from Belarus the day before.

4. The American space agency NASA on November 24 launched a spacecraft as part of a unique experiment aimed at changing the trajectory of an asteroid. The specially created DART spacecraft went to meet the small asteroid Dimorfos.

5. NATO will support Ukraine in a possible conflict with Russia, but the principle of NATO collective defense in the event of an open aggression by another state does not apply to Ukraine. Alliance Secretary General Jens Stoltenberg stated this during a press conference.

So will there be an invasion?