Main » News and comments » 2020 » Zelensky mobilizes women, a new strain of coronavirus spreads around the world: Top 5 events of the week

Zelensky mobilizes women, a new strain of coronavirus spreads around the world: Top 5 events of the week

Zelensky mobilizes women, a new strain of coronavirus spreads around the world: Top 5 events of the week
1575
Administrator Administrator 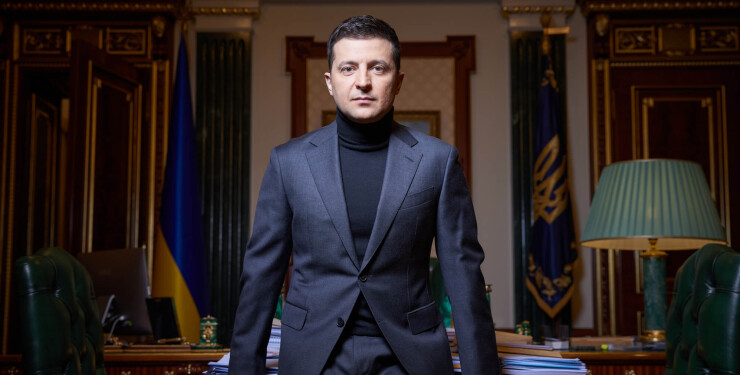 1. On December 25, in an interview with "Focus" magazine, President of Ukraine Volodymyr Zelensky said that if Russia attacked Ukraine, a war would start, total mobilization would be carried out and Ukrainians, men and women, would be drafted into the active army.

2. The rapid spread of a new strain of coronavirus caused the introduction of a hard lockdown in London and the southeast of England, canceled the Christmas exemptions for residents of England, Scotland and Wales and forced a number of countries to impose a ban on flights with the UK.

3. Britain and the European Union, a few days before the final withdrawal of the United Kingdom from the EU, managed to avoid a sharp break without an agreement and agree on how they should live, trade and cooperate after December 31st.

4. US Deputy Secretary of State Keith Krach said that the Ukrainian Foreign Ministry is dismantling all Huawei equipment installed on departmental buildings.

5. A camping car was blown up in the city of Nashville, Tennessee. A powerful explosion in the historic center of the city was heard in the early morning of December 25. At least one person died and dozens were injured.