Main » News and comments » 2020 » Comprehensive ceasefire in Donbas and the United States punish Germany: Top 5 events of the week

Comprehensive ceasefire in Donbas and the United States punish Germany: Top 5 events of the week 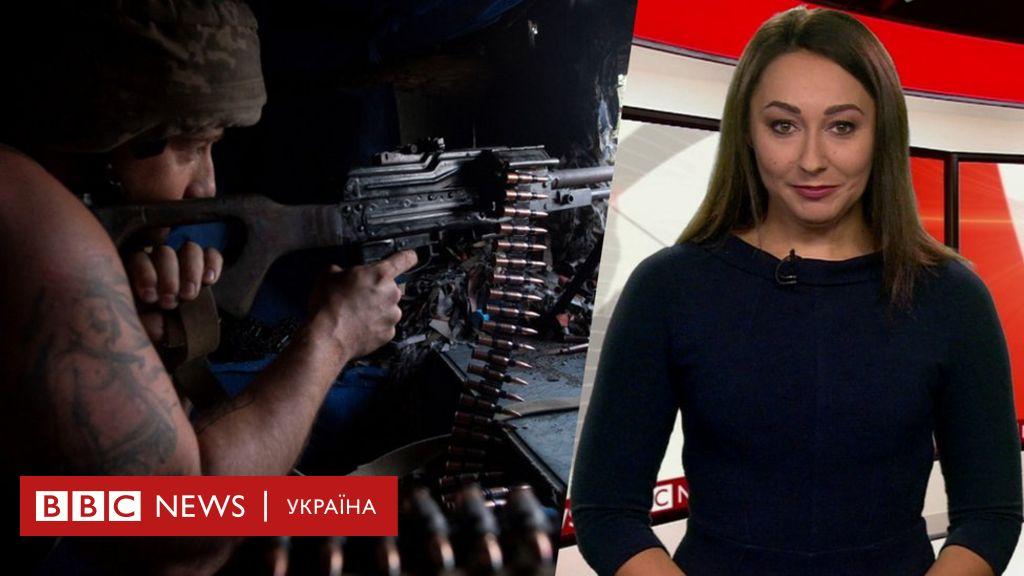 1.From midnight on July 27, 2020, an agreement on a full and comprehensive truce of the parties to the conflict came into force in the Donbas.

2. On July 28, Leonid Kuchma left the post of chairman of the Ukrainian delegation to the TCG in Minsk. Instead, President V. Zelensky appointed Leonid Kravchuk, who made a number of resonant statements, including the possibility of Ukraine's withdrawal from the Minsk Agreements.

3. David Zhvania made new accusations against the Maidan leadership. In particular, he said that the protesters had external funding through the Lithuanian embassy, ​​and the internal channel of funding was Diamantbank.

4. Near Minsk, 32 Russian citizens were detained, whom the head of the KGB called members of the Russian private military company PMC Wagner. The court arrested the detainees.

5. The United States will withdraw 11.9 thousand troops from Germany, Pentagon chief Mark Esper said at a press conference. Germany's "punishment" is taking place against the backdrop of the escalating conflict over Nord Stream 2.