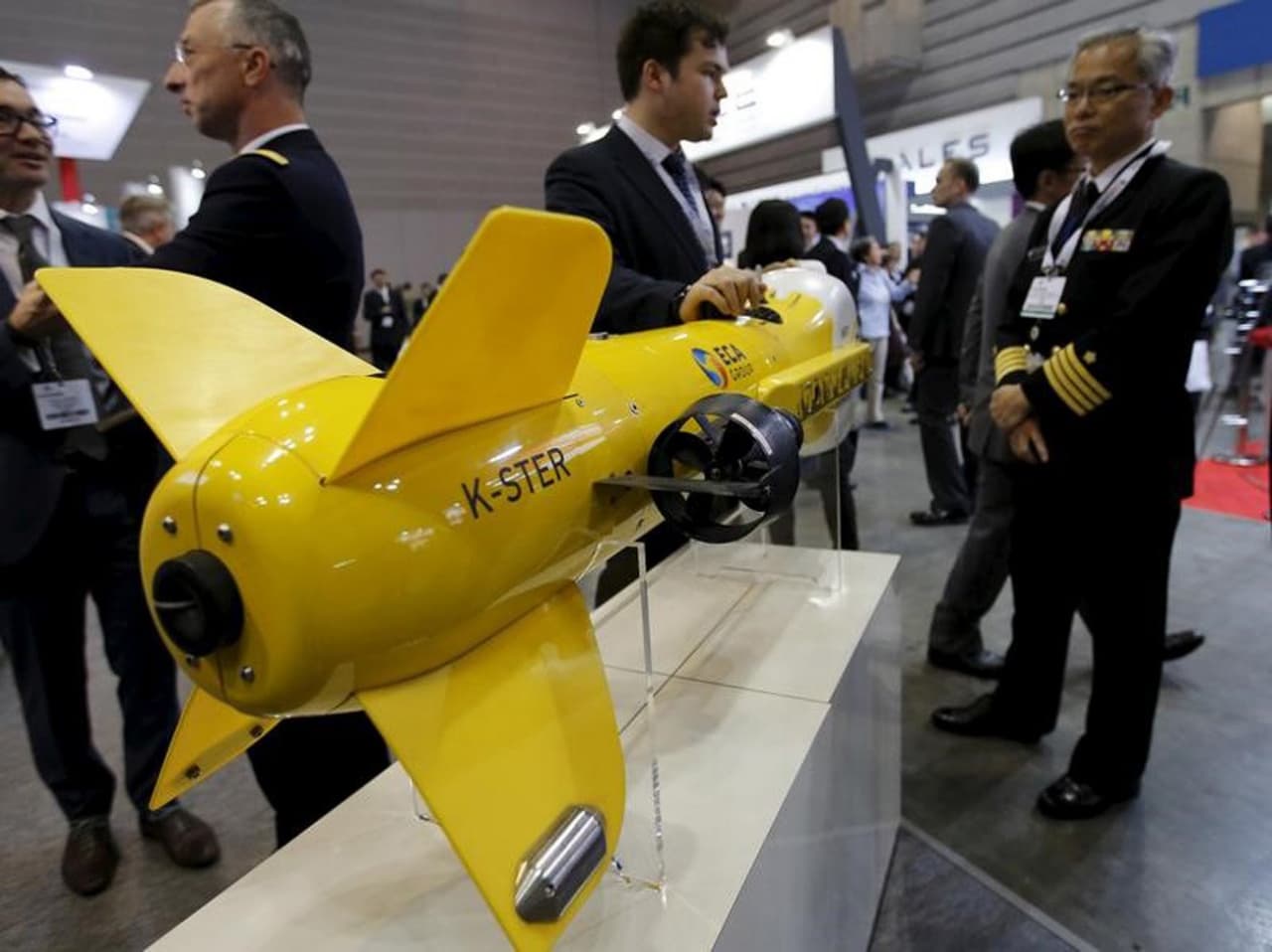 The power of artificial intelligence, coupled with weapons of war, is an ominous potential that must be taken into account in order to address the serious and growing risks of today's world. Technologically advanced adversaries are increasingly capable of creating deadly robotic weapons systems based on artificial intelligence, capable of making decisions not limited by ethics, moral considerations or human control.
Citing the possibility that "authoritarian regimes" could develop armed artificial intelligence, Pentagon Joint Artificial Intelligence Center commander Lt. Gen. Michael Groen said the US and friendly forces might not be able to exploit comparable capabilities in this area. This can create an uneven playing field on the battlefield.
International control over autonomous combat AI technologies is becoming a pressing issue. Advanced weapons designers, scientists, and futurists should strive to work with like-minded people interested in meeting the ethical concerns of AI. This is partly related to doctrinal and technological developments, which seem to seek to balance or combine the best technical capabilities with optimal tactics sufficient to repel an AI-controlled enemy attack.
“We think that it is actually possible to provide the speed and capability needed in combat by bringing in the principles and ethics of AI from the start, and that we are not alone in this,” Groen told reporters. AI for protection with sixteen countries that adhere to the same set of ethical principles. "
Referring to what he called an “ethical baseline,” Groen said there are ways to design and use high-performance, AI-assisted weapons in accordance with established ethical parameters.
One such possibility, currently being explored by scientists, engineers and weapons developers at the Pentagon, is to design AI systems capable of instantly deploying "defensive" or "non-lethal" attacks against non-human targets such as approaching anti-ship targets, missiles, mines or drones.
Another interesting caveat is that, given the speed and procedural efficiency with which AI-assisted fire control sensors, weapon systems and data analysis systems can operate, rapid human decision-making cannot always "slow" combat decisions to use weapons. Advanced AI analysis can, for example, compare data on an incoming attack against a vast database of historical data and instantly determine which course of action can best resolve the situation. This is made possible by advanced algorithms using a historical database, comparing how specific circumstances of an attack have been resolved in the past with respect to many important variables such as weather, terrain, range, etc. Thus, the chain of destruction can be completed in a matter of seconds, and decision-makers can be "in the know."

Will Jews, Hungarians and Russians have to "wear yellow stars"?