The wave of war with historical memory has reached Washington 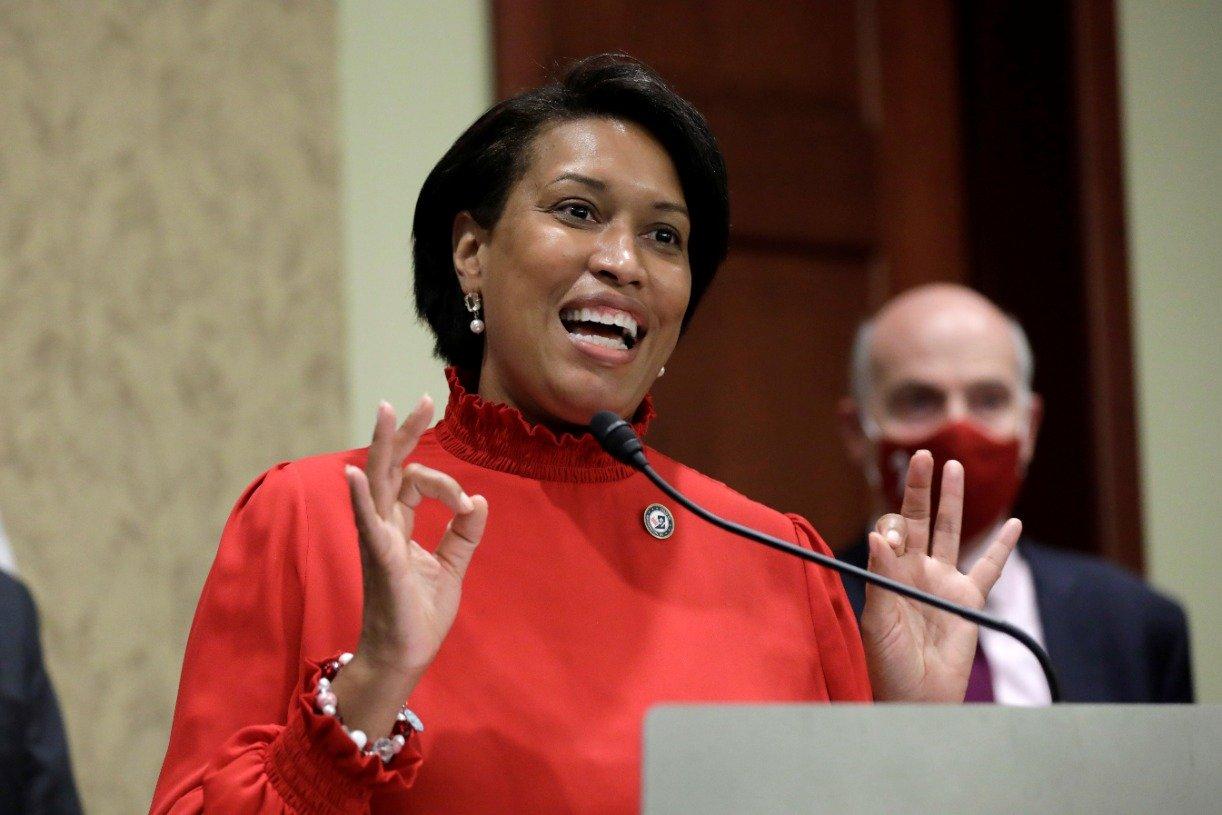 According to J. Heilbrunn

By the order of Washington Mayor Muriel Bowser, an official city committee called DCFACES released a twenty-four-page report on an audit of the city's historical heritage. DCFACES is the District of Columbia Buildings and Commemorative Working Group. Her recommendations could hardly be more radical. The Committee, in particular, calls for the expulsion from Washington of Benjamin Franklin, Alexander Graham Bell, Christopher Columbus, Thomas Jefferson and many other historical figures as tarnished with racism and adherence to outdated world views. In the black list of the new Inquisition, not only monuments, but also state institutions, for example, came under attack. Woodrow Wilson Public High School. Paradoxically, the demolition threatens the monument of the one after whom the capital of the United States is named - George Washington.
“We strongly believe that all public places, objects and memorials belonging to the District of Columbia should pay tribute only to those people who represent the values ​​of justice, opportunity and pluralism that DC residents hold dear,” wrote Bowser's advisor to Beverly Perry.
Those historical characters who did not fit into the Procrustean bed of modern moralists from a city named after the slave owner of Washington from the district named after the racist Columbus should, in their opinion, disappear from the memory of descendants: 11 recreation centers, parks, at least 19 schools are to be renamed , libraries, 78 streets and two bridges.

Read also:Atlantic Council: Kolomoisky's problems in the USA and the world will grow