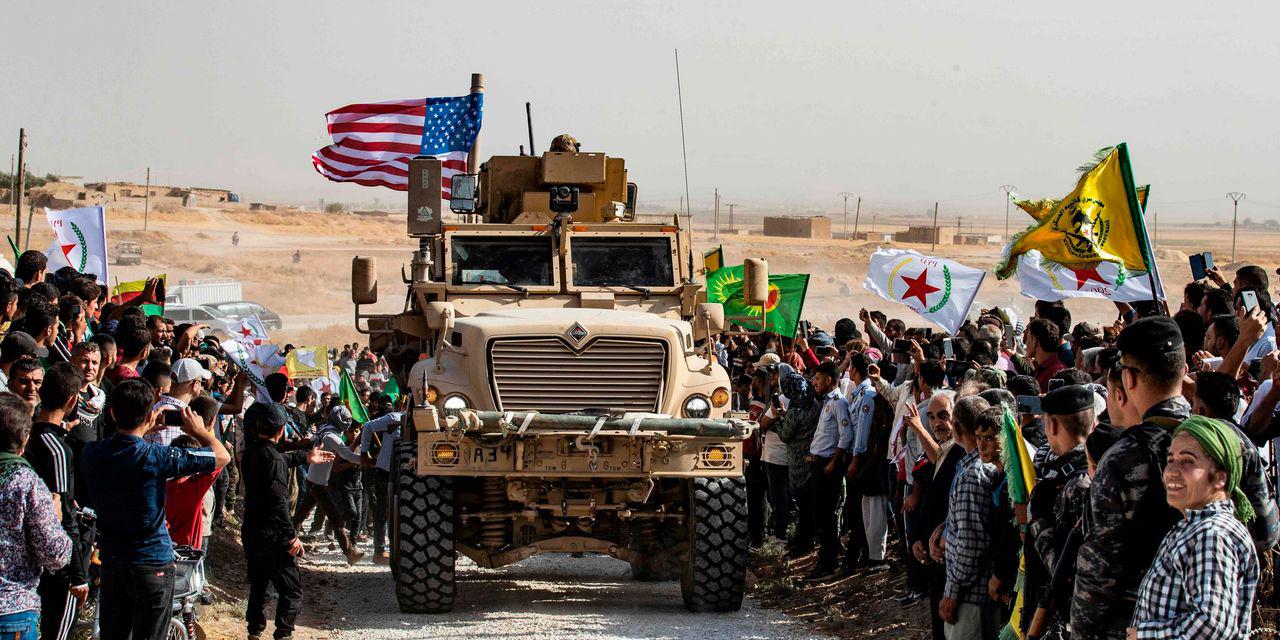 The White House has indicated that US forces will be withdrawn from northern Syria in anticipation of the expected Turkish invasion of the region,
This step is a necessary measure taken to avoid a clash between NATO allies.
US Secretary of Defense Mark Esper said the United States is in talks with the Turkish side to ensure security in northern Syria amid Ankara’s preparations for the offensive.
In particular, a thorough dialogue took place between Esper and his Turkish counterpart, Minister Akar. Security will be respected thanks to the common Turkish-American center in southern Turkey, as well as by ensuring the operation of air and ground patrols.