The war on Islamic terrorism was a mistake 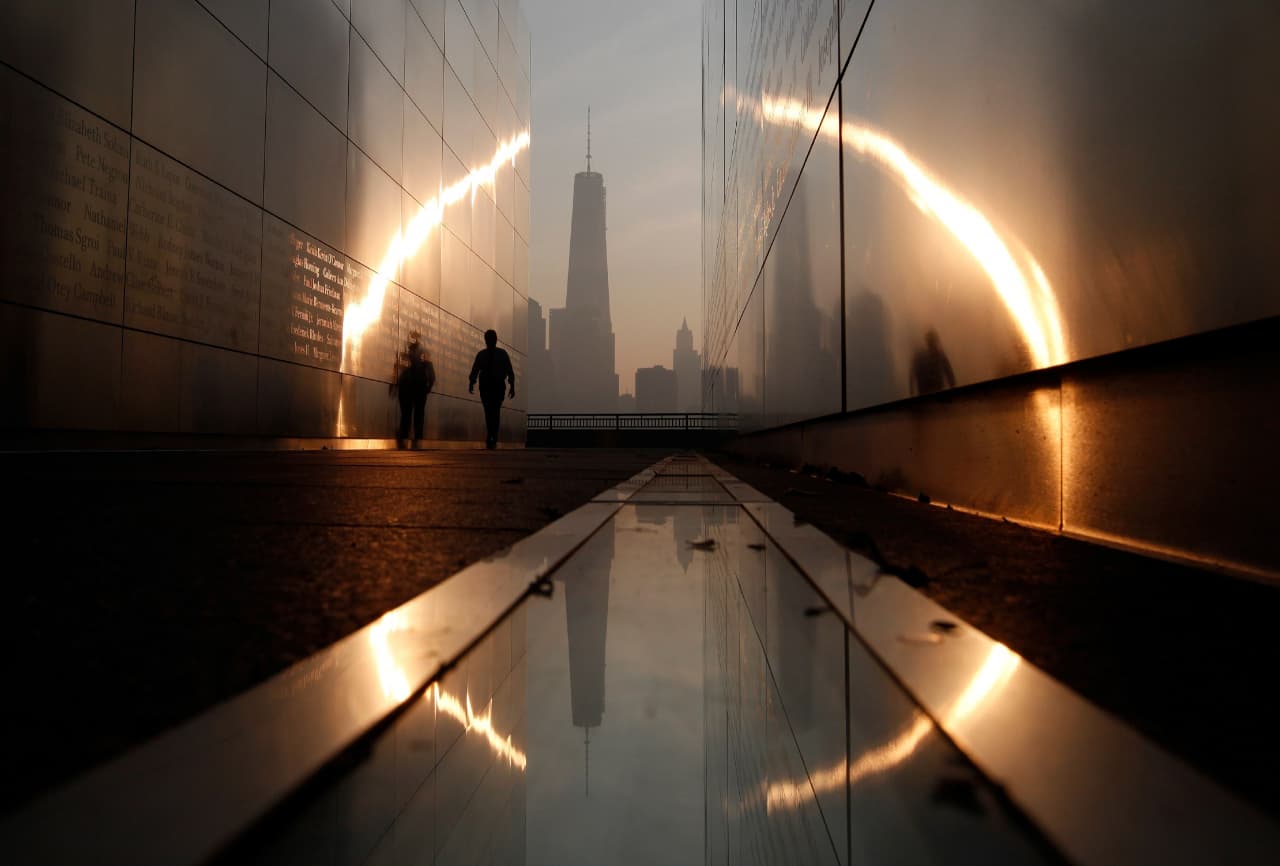 R.D. Kaplan, Head of the Department of Geopolitics at the Foreign Policy Research Institute

The September 11, 2001 attacks on the Pentagon and two World Trade Center buildings were unprecedented, overwhelming and completely unexpected. It was the most real war clash that New Yorkers and Washington DCs have ever experienced in their lives. Comparisons were hard to come by, but Pearl Harbor turned out to be a good symbol, like a surprise attack on a massive scale from the enemy.
Politically, it was a toxic mixture. On the one hand, a feeling of absolute vulnerability immediately arose. In those fall weeks, all kinds of horror, including nuclear and chemical attacks, became less impossible. On the other hand, there was both a sense of national unity and a conviction that America can do whatever needs to be done in the face of a threat. The United States has just completed a decade of successful military interventions in Panama, Bosnia and Kosovo, all of which were more or less successful wars. And then there was the necessary war to expel Iraqi troops from Kuwait, which ended in triumph. America was invincible, even though it had just been badly wounded.
Thus, in those autumn weeks, the post-Cold War era came to an end and the Global War on Terror began. The first era was a triumphant farewell to half a century of struggle to free the world from Nazism and communism. It was the usual military and ideological work in which America excelled. The second era was ultimately associated with a change in complex Islamic societies from the inside, and America was unable to cope with this task. The first task was essentially geopolitical, while the second was cultural. That is why the first was successfully resolved, and the second the United States had to fail.
Too many, myself included, believed that Islamic terrorism was the new global struggle: the successor to World War II and the Cold War. After all, on September 11, 2001, Russian President Vladimir Putin had been in power in Russia for only a short time and had not yet had time to declare himself sufficiently weighty, and Xi Jinping was still several years away from coming to power in China.
However, today, in the context of historical retrospective, 9/11 could be seen as a false symbol, which is simply a gap between two periods of conflict between the great powers. Although in the real reflections of the burning World Trade Center, it seemed convincing enough.

PR and sanctions instead of reforms?