War in the Caucasus, Trump in the hospital: Top 5 events of the week

War in the Caucasus, Trump in the hospital: Top 5 events of the week
1816
Administrator Administrator 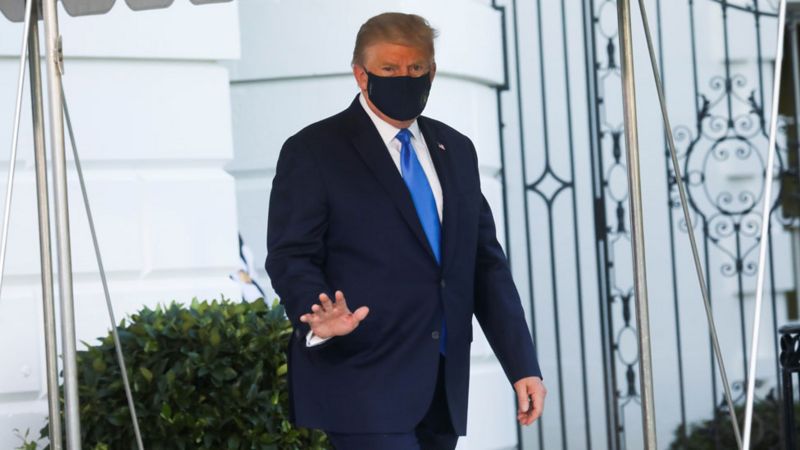 1. For the seventh day, battles between Armenia and Azerbaijan have been going on, the sides continue to fire at each other from artillery and from drones. Trump, Putin and Macron called on the parties to sit down at the negotiating table, Erdogan said that Azerbaijan must fight to the bitter end.

2. In the Luhansk region, the fight against fires continues. The most difficult situation developed along the demarcation line on the territory of Stanichno-Lugansk, Novoaydarsk, Severodonetsk regions, where 32 settlements fell into the affected area. At least 11 people died.

3. Donald Trump and his wife fell ill with Covid-19. After conflicting reports from the White House about the state of the President of the United States, Trump, in a video recorded in a hospital ward, said he was feeling much better and hoped to "return soon." The total number of deaths from the disease in the world has exceeded 1 million people.

4. On Wednesday, an employee of the US Embassy in Ukraine was found with head injuries near the building of the embassy. A US citizen died in hospital without regaining consciousness.

5. In the United States, the first debate was held between candidates for the presidency. The debate between Donald Trump and Joe Biden was tough and tense and drew a barrage of criticism.