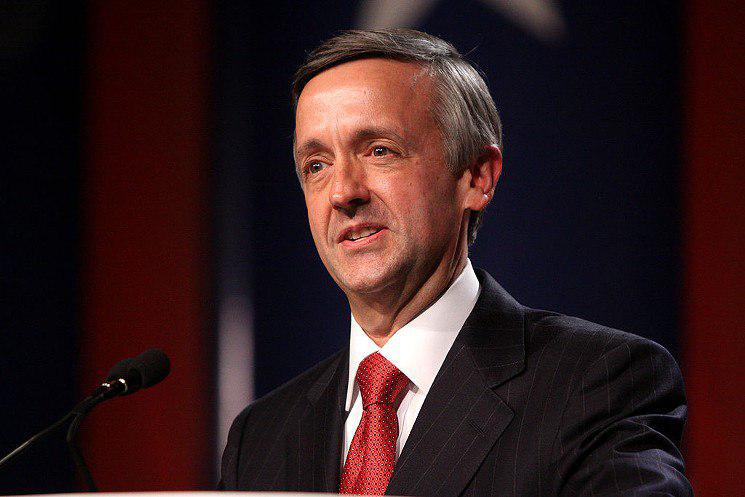 Well-known pastor of the Baptist church in Dallas and television star Robert Jeffress made a resounding statement on Sunday television, which is commented on in the United States at the highest level. In particular, he expressed the view that the impeachment process could plunge the United States into a new civil war.
Answering a question about the reaction of Evangelical Christians to impeachment attempts in the U.S. House of Representatives, Jeffress said Democrats seek to hold Trump accountable only because he defeated Hillary Clinton in 2016.
“They consider this a terrible sin for which the Democrats will never forgive him,” said Jeffress. "And this morning I really want to make a prediction: if Democrats manage to remove the president from office, I am afraid that this will lead to a civil war and a split from which this country will never be healed."
Robert Jeffress is known for hosting the service of Donald Trump on the day of his inauguration. In addition, he repeatedly criticized Muslims, Mormons, and homosexuals, claiming that they would go to hell. Also, in the past, Jeffress compared Barack Obama to the Antichrist.