Main » News and comments » 2021 » In the USA, Covid has surpassed the Spanish flu

In the USA, Covid has surpassed the Spanish flu 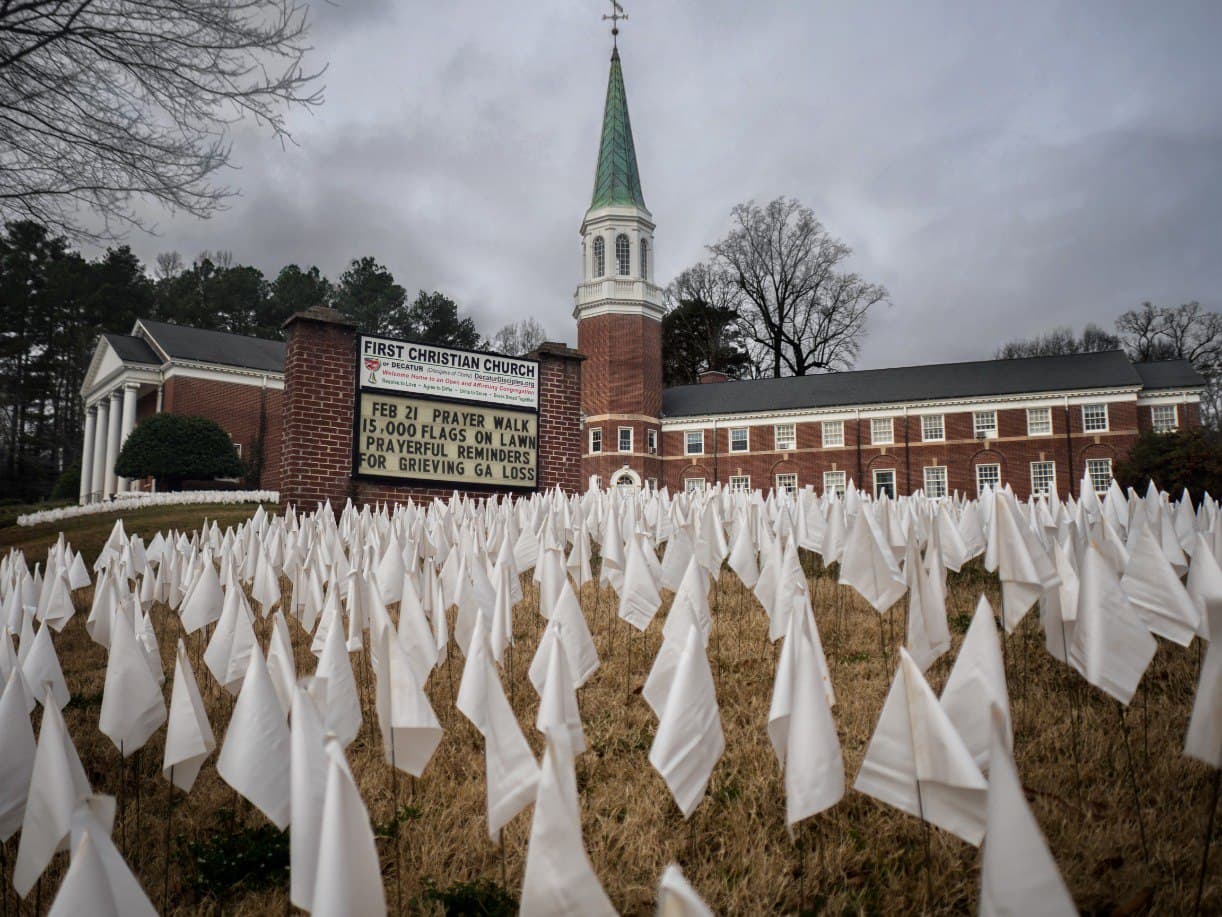 In 1918, the world experienced the last major pandemic - the outbreak of the "Spanish flu". It was the deadliest pandemic in human history in terms of total casualties. During this pandemic, about 50 million people died - about two percent of the world's population, five times more than in the entire preceding First World War.
In these indicators, the COVID-19 virus, which at the individual level is much less dangerous than the Spanish flu, lags far behind. To date, about 4.5 million people have died from the virus, which is about 10% of the death rate from the 1918 pandemic - and much less when you consider that the world's population is significantly higher today than it was in 1918.
However, comparisons between the two emerged after the United States passed a tragic milestone: According to data compiled by Johns Hopkins University, more than 675,000 Americans have died from the COVID-19 virus, more than the number of deaths in the United States in 1918.
Experts warn that the Spanish flu and COVID-19 are not easy to compare. In the century that separated the two pandemics, significant medical advances, the most important of which was a vaccine that reduces the chances of dying from COVID-19 to statistical error, have helped to cure many victims of the coronavirus.
However, some similarities persist. Both pandemics have resulted in the closure of schools and businesses, quarantines and the use of masks.
Ultimately, an estimated 500 million people - more than a quarter of the world's population at the time - were infected with the Spanish flu. This number is conjectural, since sophisticated medical research did not yet exist at the beginning of the twentieth century. Although modern methods have improved somewhat, shortcomings continue to exist; some experts believe the current death toll from the coronavirus may be slightly higher than what has been reported.
The death rate for the Spanish flu is estimated to be about 2.5 percent, compared to about 1.6 percent of COVID-19 for unvaccinated people. In comparison, the death rate from common seasonal flu is less than 0.1 percent.

The fight against the oligarchs and the victorious battle of Usyk: Top-5 events of the week