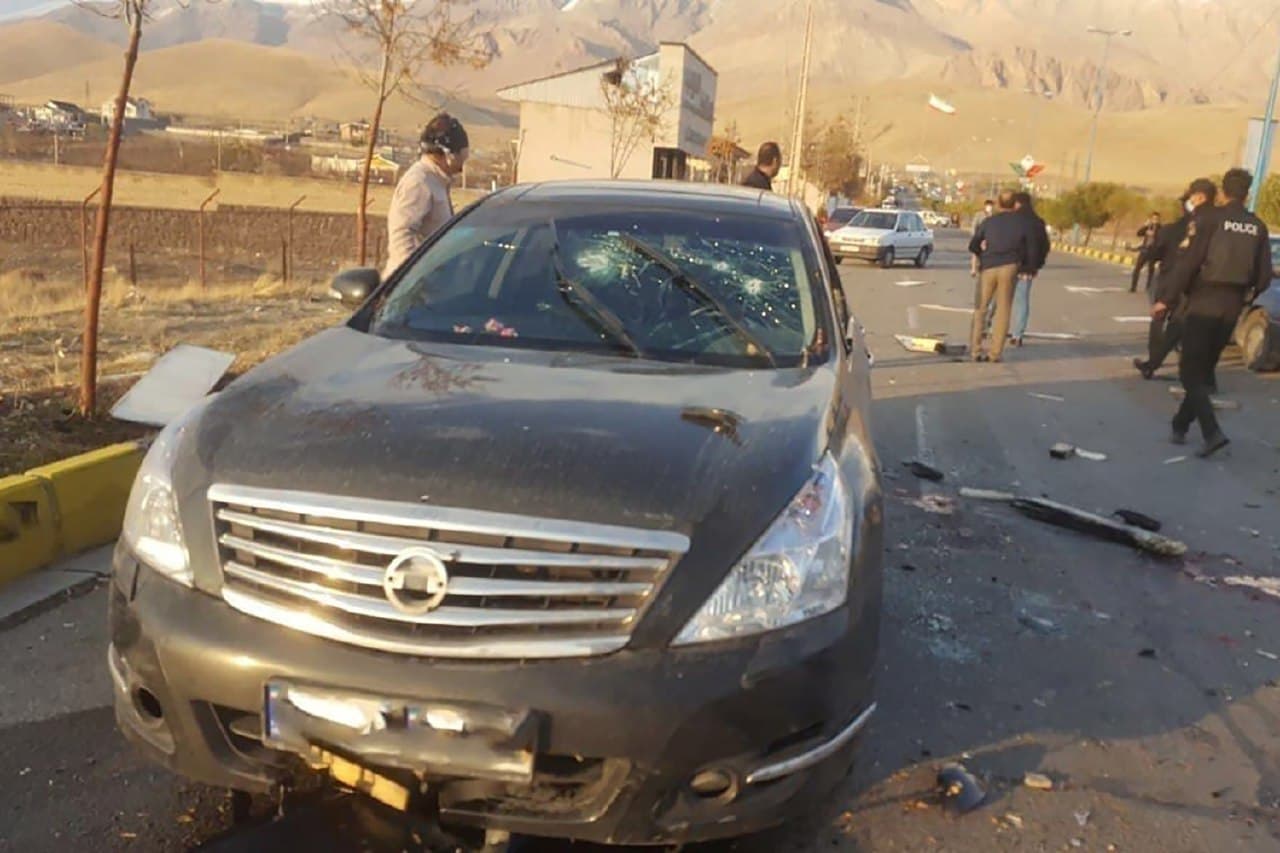 On November 27, unidentified gunmen attacked Iranian nuclear scientist Mohsen Fahrizadeh east of the capital Tehran. According to the UN Security Council, Fahrizadeh was a senior research fellow at the Iranian Ministry of Defense and the Iranian Armed Forces and head of the Physical Research Center (PHRC). He led Project Amad, a covert program to create a nuclear warhead for ballistic missiles, and was a senior officer in the Islamic Revolutionary Guard Corps.
While some initial reports indicate that Fakhrizadeh was killed by shelling, others suggest that explosives were also used. Many in Iran believe the bombs attached to cars are a hallmark of the Israeli intelligence agency Mossad, which is suspected of having previously killed Iranian nuclear scientists between 2010 and 2012. Three anonymous intelligence officials, including one US official, told the New York Times that Israel was behind the attack on Fahrizada, although Israeli officials declined to comment.
Just a few weeks ago, US President Donald Trump reportedly asked his national security team about possible options for attacking Iran over its nuclear program, following reports from international inspectors that Tehran was stockpiling nuclear material beyond what is allowed in the nuclear the 2015 agreement that he entered into. with the United States and other world powers. Iran accelerated its nuclear program a year after Trump's unilateral withdrawal from a deal in May 2018 that limited Iran's nuclear activities in exchange for easing sanctions. The Trump administration's policy of "maximum pressure" on Iran failed because it did not change the country's behavior or provoke the collapse of the regime.
While aides have reportedly dissuaded Trump from a military strike, it is possible that killing Fakhrizadeh was one of the options offered to the US president in response to Iran's nuclear buildup. With a presidential change looming and President-elect Joe Biden's support for the 2015 nuclear deal, the assassination could potentially be the Trump administration's last attempt to urge Tehran to retaliate and disrupt any future diplomacy between the United States and Iran. It is unclear what information the United States had in advance of the operation, and the White House and the CIA declined to comment on Fahrizada's assassination, but President Trump has already retweeted several messages tied to the assassination.