Main » News and comments » 2021 » Football championship and G7 Summit kicked off in Europe: Top 5 events of the week

Football championship and G7 Summit kicked off in Europe: Top 5 events of the week

Football championship and G7 Summit kicked off in Europe: Top 5 events of the week
1200
Administrator Administrator 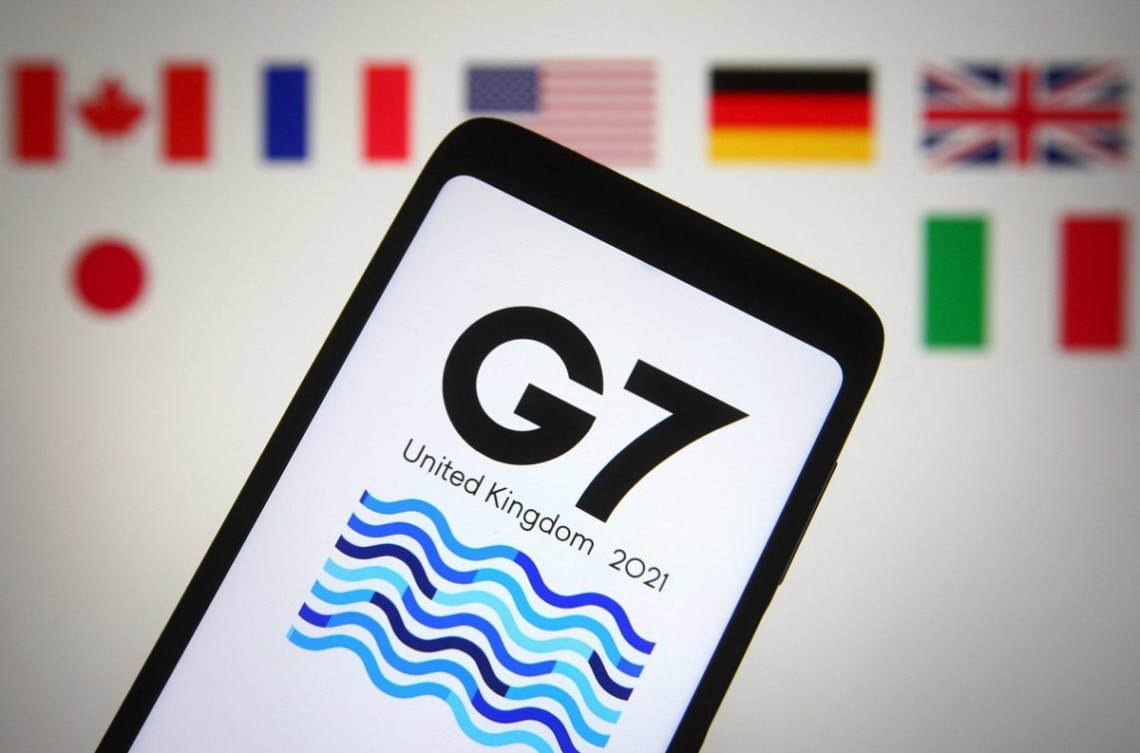 1. On Monday, June 7, US resident J. Biden, on the eve of his visit to Europe, where, in particular, he is expected to meet with Russian President V. Putin, phoned Ukrainian President V. Zelensky and invited him to visit Washington in July.

2. On Friday, June 11, the G7 summit began in the UK. This is the first face-to-face summit of heads of state since the start of the coronavirus pandemic.

3. In Rome, the opening ceremony of the European Football Championship was held, which was supposed to be held in 2020, but was postponed to 2021 due to the coronavirus pandemic. The tournament will be held from June 11 to July 11 in different European cities.

4. At a joint press conference in Berlin on June 9, following the talks between Dmitry Kuleba and German Foreign Minister Heiko Maas, the latter categorically refused to supply Ukraine with weapons.

5. On June 8, the District Court of The Hague resumed hearings in the case of the Malaysia Airlines passenger plane crash on July 17, 2014 near Donetsk. The hiatus was announced in March due to the coronavirus pandemic. The judge stated the refusal of the United States to provide satellite images of the moment of the disaster.

Will the world ever uncover the mystery of the origin of COVID-19?