Main » News and comments » 2020 » Death of Paton and Kholodnitsky resigned: Top 5 events of the week

Death of Paton and Kholodnitsky resigned: Top 5 events of the week

Death of Paton and Kholodnitsky resigned: Top 5 events of the week
1281
Administrator Administrator 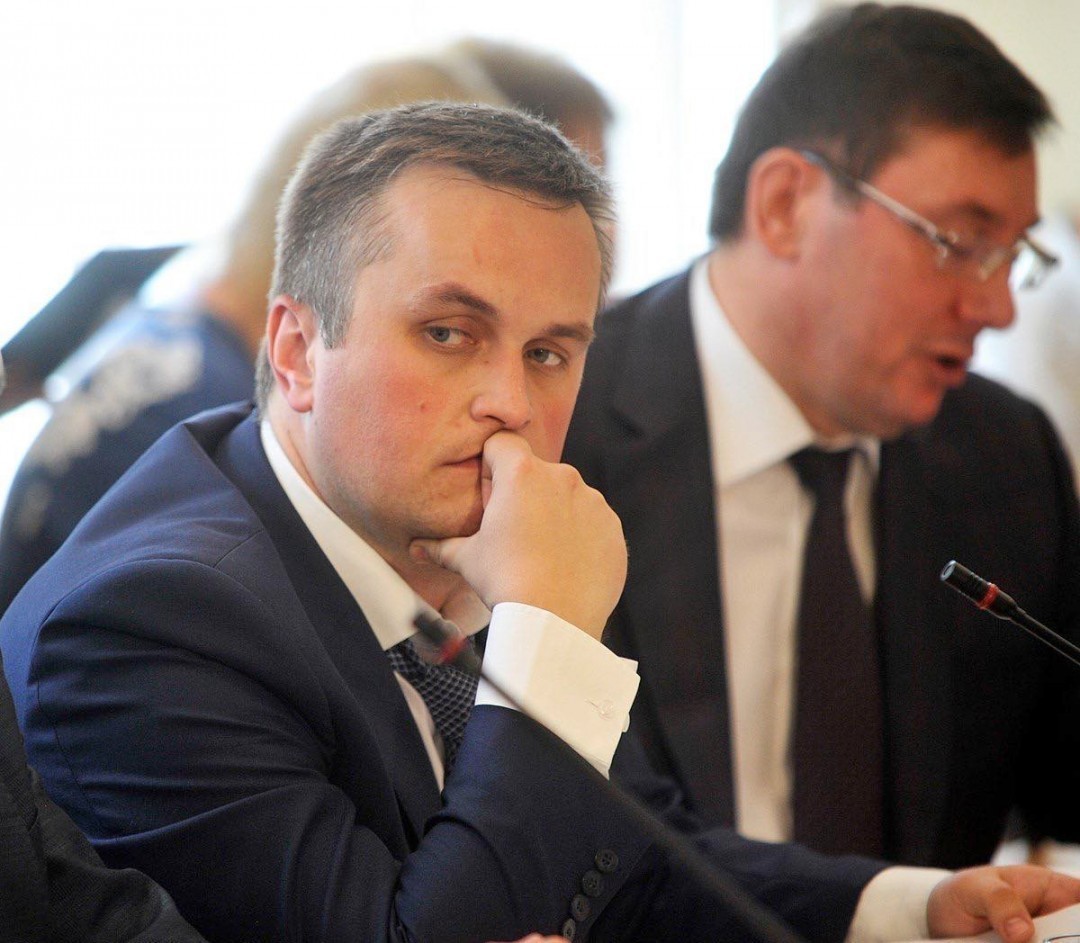 1. The head of the Specialized Anti-Corruption Prosecutor's Office (SAP) Nazar Kholodnitsky wrote a letter of resignation. According to sources, the competitive selection of the new head of the anti-corruption prosecutor's office should begin on September 4.

2. Former White House chief strategist Steve Bannon was arrested for several hours on charges of embezzling funds raised to build a wall between the United States and Mexico. The court released him on bail pending a hearing on the merits.

3. Prominent scientist and long-term president of the National Academy of Sciences of Ukraine Boris Paton died at 102 years of age.

4. The heads of state and government of the EU countries do not recognize the results of the presidential elections in Belarus. This was announced on Wednesday, August 19, by German Chancellor Angela Merkel at the end of the extraordinary summit in Brussels.

5. Alexei Navalny, shortly after his arrival in Berlin, was taken to the city clinic Charite. The oppositionist was brought from Omsk, where he was hospitalized with suspicion of poisoning.