Main » News and comments » 2020 » Ukraine calls for cancellation of Minsk agreements, Hagia Sophia has become a mosque: Top 5 events of the week

Ukraine calls for cancellation of Minsk agreements, Hagia Sophia has become a mosque: Top 5 events of the week

Ukraine calls for cancellation of Minsk agreements, Hagia Sophia has become a mosque: Top 5 events of the week
1235
Administrator Administrator 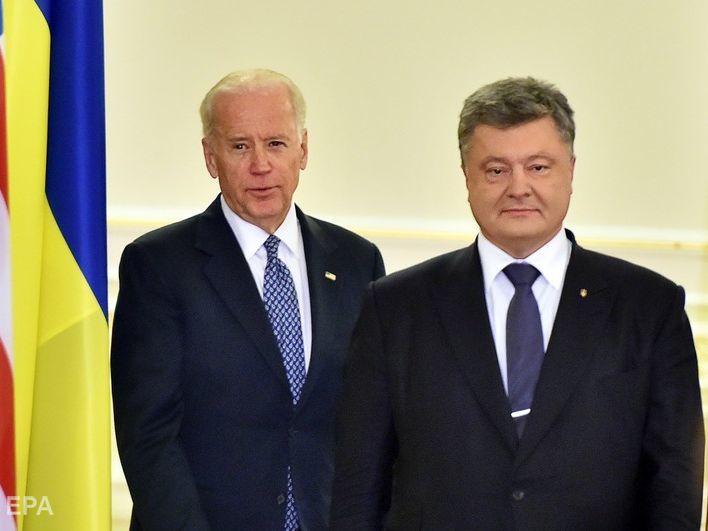 1. MP Andrei Derkach has published new recordings on which people with voices similar to P. Poroshenko and D. Biden discuss the details of the operation of Ukrainian saboteurs in Crimea. Another record may indicate that Poroshenko and Putin maintained friendly relations even after the Ilovaiskand Debaltsevо tragedies.

2. Hagia Sophia in Istanbul (Hagia Sophia) is deprived of the status of a museum and registered as a mosque, Anadolu agency reports citing the conclusion of the State Council of the country. Turkish President Erdogan signed a decree.

3. Deputy Prime Minister Alexei Reznikov stated the need to revise the Minsk Agreements, he also said that the reintegration of Donbass should last at least 25 years. After that, Deputy Presidential Administration Dmitry Kozak said that Reznikov’s words, if they are not officially refuted, mean that Ukraine has withdrawn from negotiations to resolve the conflict.

4. Trump sent a notice of official US withdrawal from WHO to Congress, Senator Menendez said. Earlier, the American president suspended funding for the organization and put forward a number of requirements.

5. Fires in the Luhansk region, which covered 5 thousand hectares, were able to be localized, however, the threat of flame spread still exists. Due to large-scale fires, five people were killed, 14 were injured.