Main » News and comments » 2021 » Ukraine 1st in Europe on COVID, Prince Philip passes away: Top-5 events of the week

Ukraine 1st in Europe on COVID, Prince Philip passes away: Top-5 events of the week 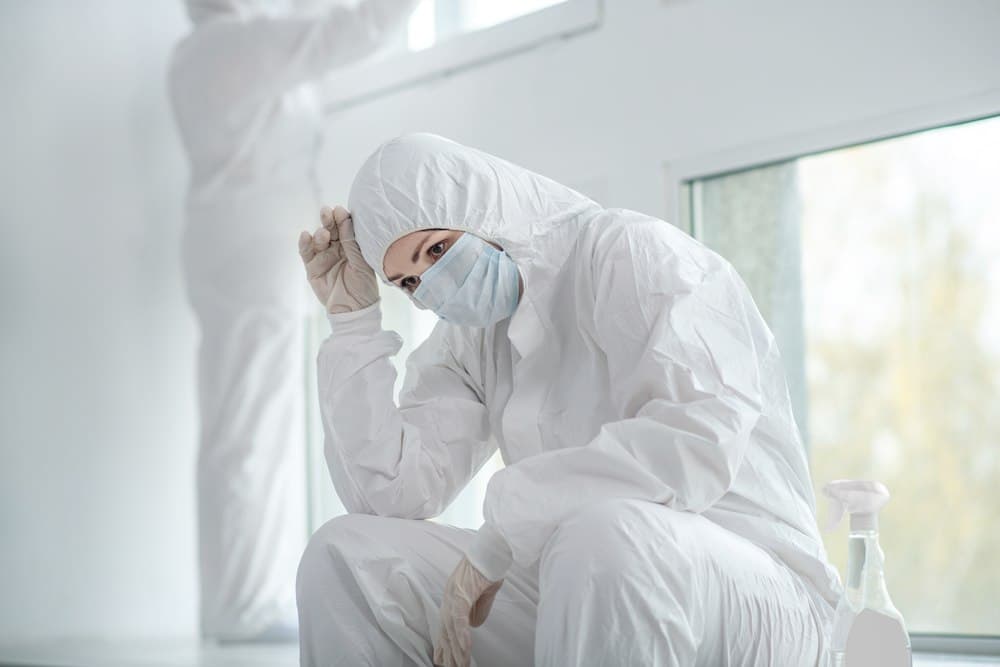 1.On April 7, Ukraine, with an indicator of 13276 infections, came out on top in Europe in terms of the daily number of detected cases of coronavirus. Since then, the number of infections has continued to rise.

2. On the morning of April 9, the husband of Queen Elizabeth II, Prince Philip Mountbatten, Duke of Edinburgh, died at Windsor Castle

3. On Wednesday, an emergency meeting of the trilateral contact group was held online at the initiative of the Ukrainian side. The main issue was the observance of the ceasefire regime and the relevant agreements of the parties dated July 22, 2020. According to the participants in the meeting, it ended in vain.

4. On April 5, Dubai police detained twelve Ukrainian citizens for participating in the filming of a video in which naked girls posed on the balcony of one of the skyscrapers.

5. On Friday Sergei Sternenko was released from the pre-trial detention center. He was placed under 24-hour house arrest pending an appeal on his sentence.

Will Biden's call to Ukraine bring peace or war?