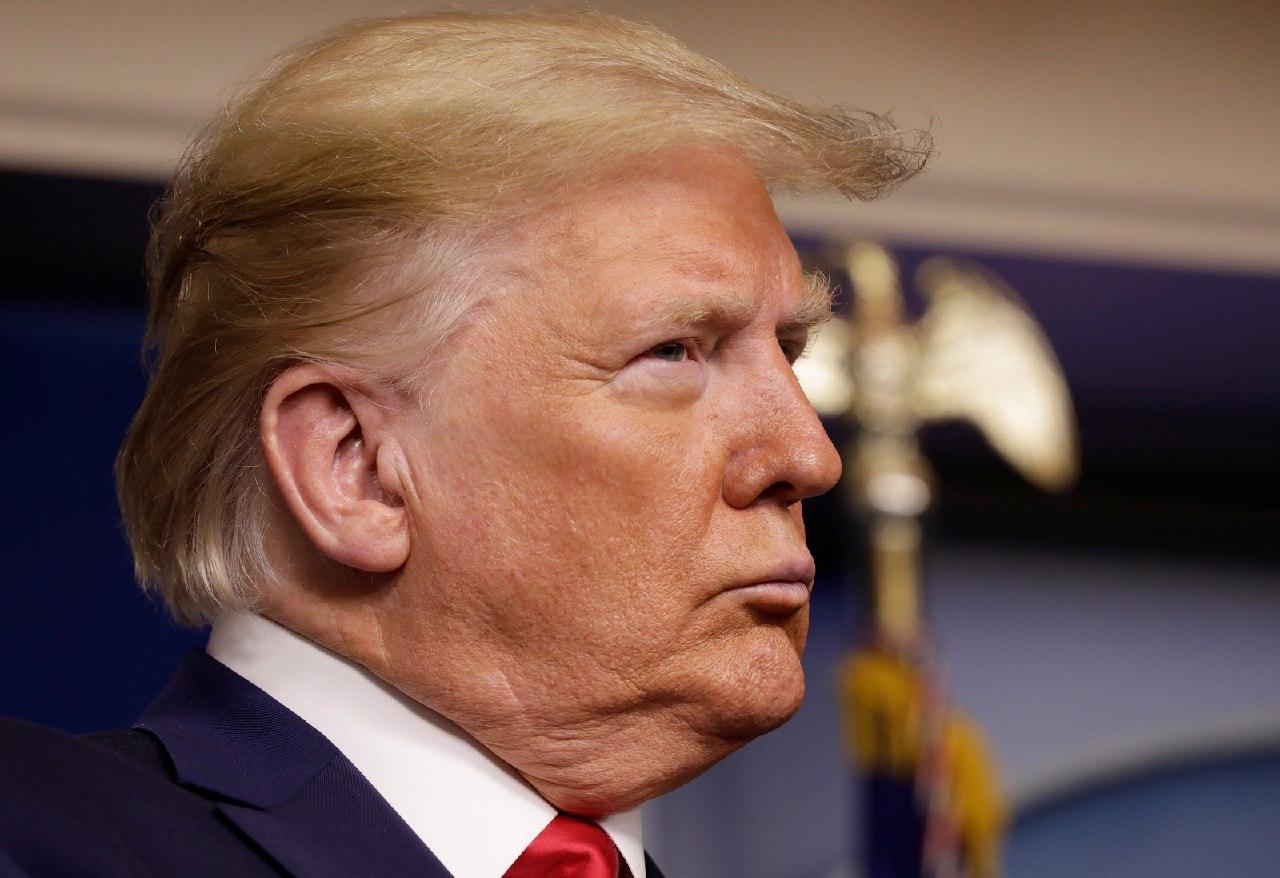 Please, read the original version of the article: https://nationalinterest.org/feature/americas-dual-nightmare-coronavirus-and-massive-debt-136337