Three consequences of the "fight" in Alaska 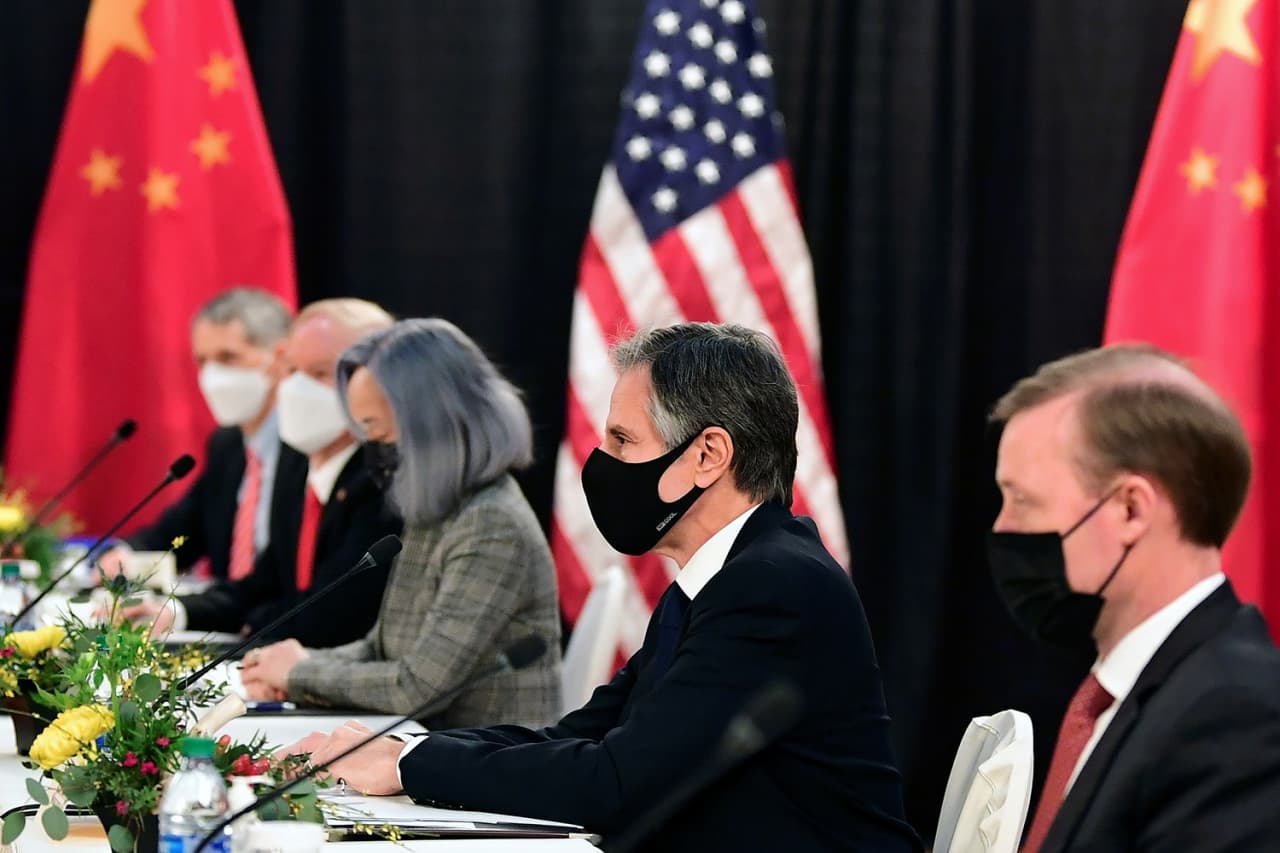 The summit between the US and China in Anchorage last week, enhanced by an outspoken exchange of accusations at the start of the meeting, was well-planned by both sides to articulate their grievances against each other, draw red lines in their core interests, and demand changes in each other's behavior ... It was also the first opportunity during the Biden presidency for the two countries to explore the possibility of cooperation in areas of common interest, such as combating climate change and the pandemic. Despite the drama, the comments from the participants show that both sides really want to continue negotiations and find concrete opportunities for cooperation.
But overall, the meeting seems to reaffirm that the United States and China are locked in a new form of Cold War, with apparent conflict over differing national values ​​and core interests, fierce competition on a wide range of issues, and cooperation in some specific cases.
Immediately after meeting in Alaska, both sides began to consolidate their alliances in this strategic competition. US Secretary of State Anthony Blinken went to a meeting of NATO foreign ministers in Brussels, while China receives Russian Foreign Minister Sergei Lavrov, strengthening cooperation between the two countries in the fight against their common enemy - the United States.
Three main conclusions can be drawn from the significant events of the past week:
1. Prepare for a protracted struggle: If the purpose of the Anchorage meeting was to enable both sides to articulate their strategic differences, red lines and demands, then the meeting was a success. However, their interests and demands are so diametrically opposed to each other and are so publicly sharpened that the prospects for the two sides to reach any compromise or reconciliation seem very remote at this stage. More likely is a protracted struggle over these differences, full of tensions and the risk of escalating conflicts, including regional armed clashes in the East and South China Seas. This clearly characterizes the situation as a modern version of the Cold War and should probably end the debate over whether such a label is appropriate.
2. Competition Will Eclipse Cooperation: Conflicts over sharp differences in national values ​​and core interests, as well as the distrust that is prominent in Anchorage, will dominate and color other aspects of relations between China and the United States. They will compete in the economic, trade, technological, cyberbernetic, military and geopolitical spheres. There is still scope for cooperation in a few specific areas of common interest - addressing climate change and the pandemic, as well as challenges in countries such as North Korea, Iran and Myanmar. However, these collaborative opportunities, even if realized, are unlikely to change the underlying nature of strategic competition.
3. Both sides speak not only to each other, but also to their peoples: The public presentation of national positions in Anchorage was also intended for domestic audiences in both countries. In part to deflect criticism from Republicans for being soft on China, the Biden administration has sought to demonstrate that it is more effective than the Trump administration; China, in turn, has demonstrated that it considers itself a superpower equal to the United States.

Where is Donbass actually drifting?