Main » News and comments » 2020 » The tragedy over Iran and the launch of the "TurkStream" bypassing Ukraine. Top 5 news of the week

The tragedy over Iran and the launch of the "TurkStream" bypassing Ukraine. Top 5 news of the week

The tragedy over Iran and the launch of the "TurkStream" bypassing Ukraine. Top 5 news of the week
1710
Administrator Administrator 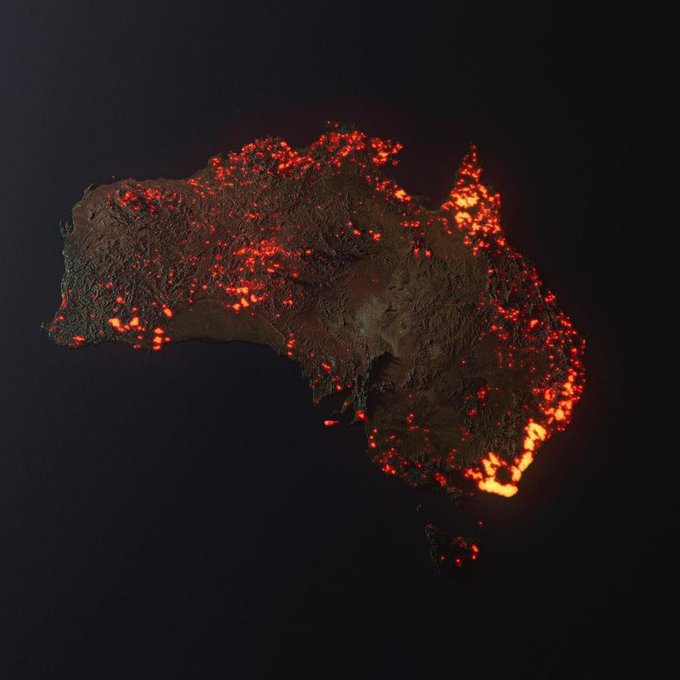 1. On Wednesday night, Iran launched 22 ballistic missiles at two US military bases in al-Assad and Erbil in Iraq. In the Islamic Revolutionary Guard Corps, the shelling was called "brutal revenge" for the death of Qasem Soleimani.

2. On the night of a missile strike on US bases nearby Tehran, the liner of the Ukrainian airline UIA crashed. 176 people were killed. Later, the Islamic Revolutionary Guard Corps said it was taking full responsibility for the crash of the Ukrainian plane, which was shot down by Iranian air defense.

3. The presidents of Russia and Turkey, Vladimir Putin and Recep Tayyip Erdoğan, supporting various warring factions in Libya, called on all parties to the conflict to declare a ceasefire starting at zero hours on Sunday, January 12.

4. As a result of catastrophic forest fires in Australia, according to environmentalist from the University of Sydney Chris Dickman, about a billion animals were killed.

5. As a result of the official launch of the TurkStream on January 8, Ukraine will not receive around $ 450 million. revenues from gas transportation.