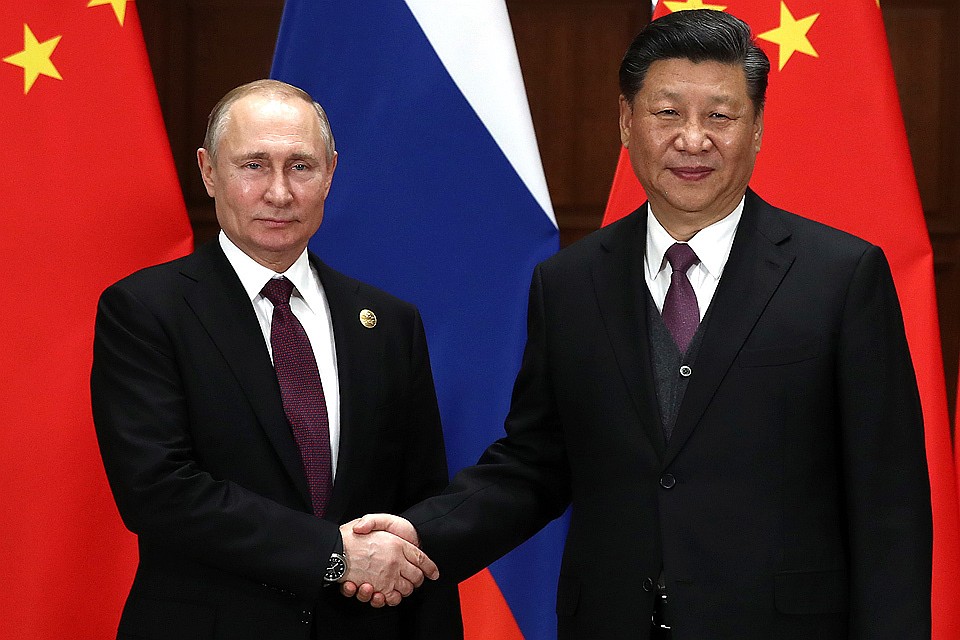 Russian President Vladimir Putin said that Moscow is helping China create an early warning system for ballistic missile launches.
After the Cold War, such systems existed only in the United States and Russia, which include many ground-based radars and space satellites. The systems make it possible to detect launches of intercontinental ballistic missiles.
Speaking at an international forum on Thursday, Putin said Russia was helping China develop such a system. He added that "this is a very serious thing that will radically enhance China's defense capabilities."
His statement signaled a new degree of defense cooperation between the two former communist rivals, who developed increasingly close political and military ties while Beijing and Washington plunged into a trade war.
In June, Chinese President Xi Jinping called Putin his "best and closest friend," adding that he greatly appreciates their "deep friendship."