Main » News and comments » 2020 » Terrorist attacks in France and protests in Poland: Top 5 events of the week

Terrorist attacks in France and protests in Poland: Top 5 events of the week

Terrorist attacks in France and protests in Poland: Top 5 events of the week
1831
Administrator Administrator 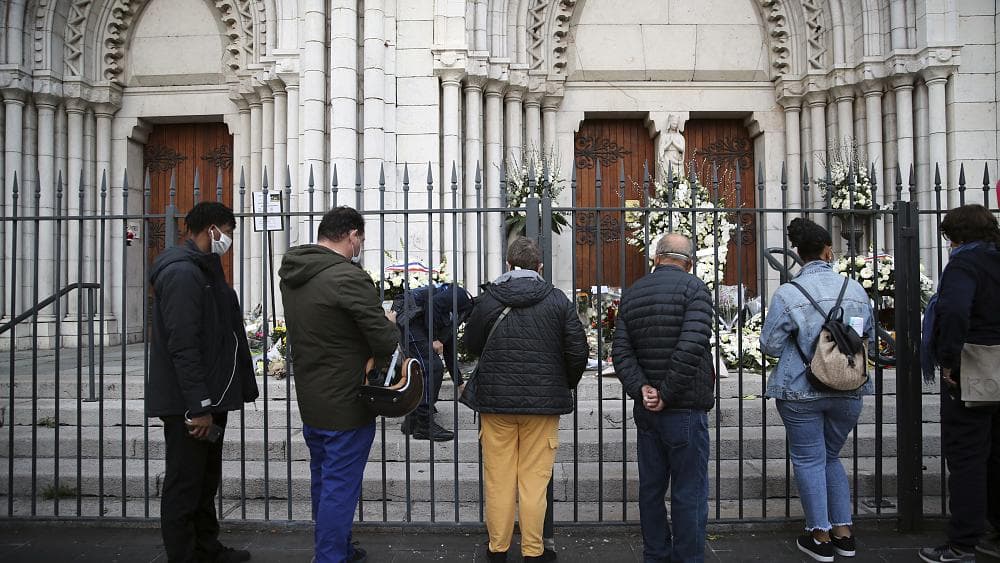 1. On October 29, in Nice, a 21-year-old illegal migrant from Tunisia, who came to France from Italy, attacked parishioners of the Notre Dame church. As a result, three people were killed: a 55-year-old sacristan and two parishioners 60 and 44 years old.

2. The Constitutional Court of Ukraine canceled the electronic declaration, canceled the powers of the National Agency for the Prevention of Corruption to fully check and monitor the lifestyle of officials, who can no longer be charged with illegal enrichment and confiscated assets acquired through corruption.

3. In response to the decision of the Constitutional Court of Ukraine on the abolition of electronic declaration, the President of Ukraine Volodymyr Zelenskyy submitted to the Verkhovna Rada a bill proposing to terminate the powers of judges of the Constitutional Court, to declare its decision to declare null and void and without legal consequences, and to cancel the corresponding changes in the Law of Ukraine "On the prevention of corruption". The KSU announced that Zelensky's decision can be qualified as the beginning of a coup.

4. According to the WHO, during October 29, more than half a million people (505 thousand people) fell ill with coronavirus worldwide. This is an absolute record since the beginning of the pandemic. Many European countries are reintroducing strict quarantines.

5. In Warsaw on the evening of Friday, October 30, one of the most massive protests against the almost complete ban on abortion in Poland took place. Warsaw-based radio station Radio Kolor reported that at least 80,000 demonstrators gathered in the city center around 8 pm local time.