Greenland's melting ice sheet has passed the point of no return 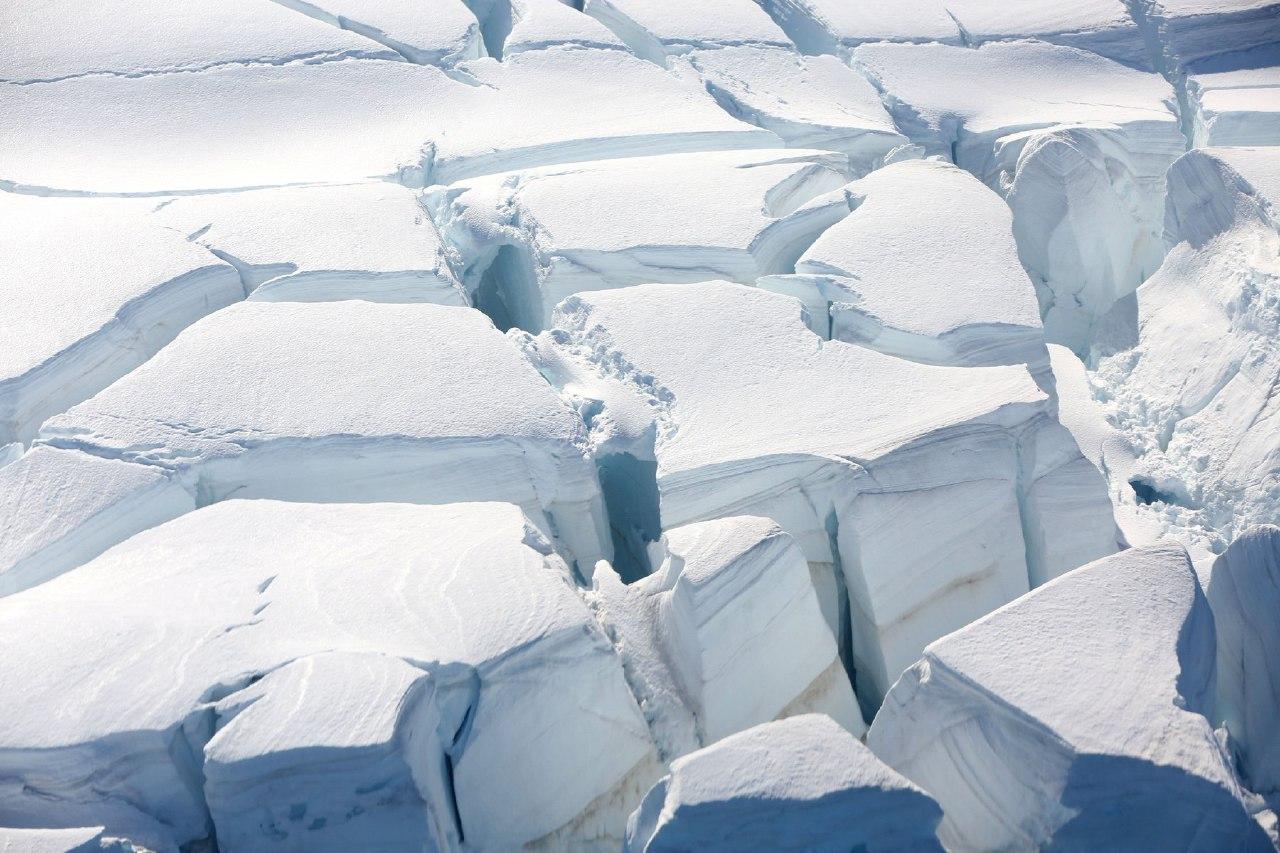 The Greenland ice sheet may have reached a tipping point that will one day lead to its complete disappearance. The snowfalls that typically increase Greenland's glaciers every year are no longer keeping up with the rate of ice melting. This means that the Greenland ice sheet - the second largest ice body in the world - will continue to lose ice even if global temperatures stop rising.
Scientists analyzed monthly satellite data over 40 years from more than 200 major glaciers in Greenland. It was found that the loss of thickness of the ice cover significantly exceeds its accumulation in winter. According to the National Oceanic and Atmospheric Administration, ice loss from the Greenland ice sheet increased sevenfold from 34 billion tons per year from 1992 to 2001 to 247 billion tons per year from 2012 to 2016. Calculations show that complete melting of the Greenland ice sheet could raise sea levels by 7 meters by 3000. If this happens, the ocean will swallow coastal cities around the world.
Greenland ice is already the world's largest source of sea level rise. Over the next 80 years, the melting of the Greenland glaciers will add another 7 cm to global sea level, according to research. And this is just one of many tipping points in climate change.
Greenland dumped an unprecedented amount of ice and water into the ocean in the summer of 2019 when a heat wave from Europe hit the island. The ice sheet lost 55 billion tons of water in five days - enough to cover Florida by almost 15 cm.
Climatic melting leads to more melting, as water trapping on the ice sheet absorbs more sunlight and heats everything around.
In the Arctic, melting ice is exposing permafrost - frozen soil that releases powerful greenhouse gases when it melts. If warming causes sufficient permafrost to melt, the gases released will capture and store heat even faster than emissions from human fossil fuels.