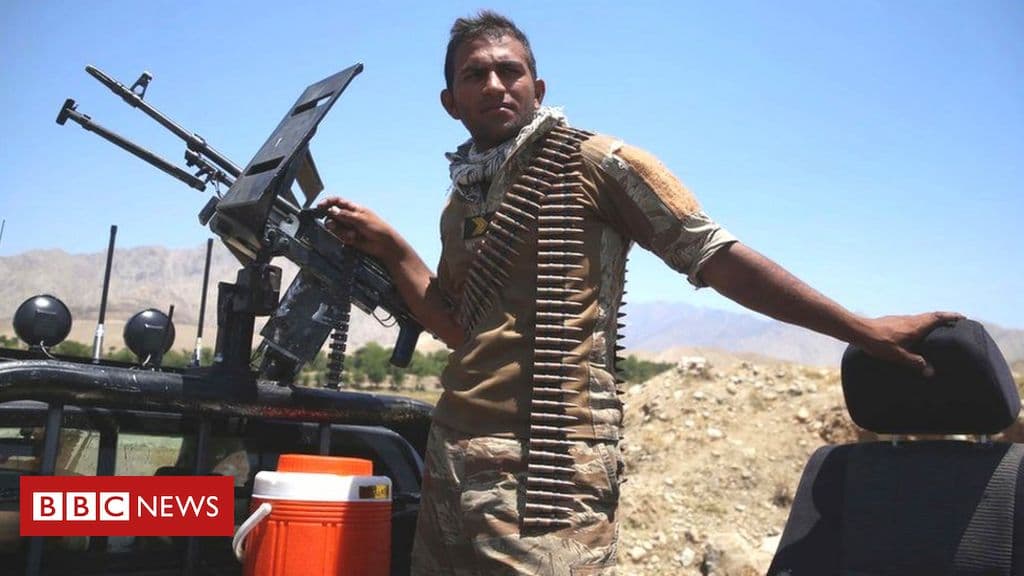 1. With the withdrawal of the American contingent from Afghanistan, the Taliban are advancing throughout the country. On Friday, they seized the main checkpoint on the Afghan-Iranian border, and gunfire is heard on the border with Turkmenistan. There are battles for the second largest city in the country, Kandahar.

2. In the case of losses of UAH 500 million, when supplying the army of military equipment in 2016-2018, The Pechersk District Court of Kiev sent Valery Shandra, the head of the Kuznya na Rybalskiy PJSC, to jail. Until mid-November 2018, the main shareholder of the PrJSC was the enterprises of Petro Poroshenko and Igor Kononenko.

3. On Wednesday night, the President of Haiti was killed at his residence. On the body of 53-year-old Pierre Moise, 12 gunshot wounds were counted. His wife was also badly injured. The Haitian authorities have not yet given an official explanation of how the attackers got into the presidential residence and what their motives were.

4. Africa has recorded the largest increase in coronavirus infections since the start of the pandemic, the World Health Organization (WHO) said Thursday, July 8. According to her, in late June - early July, more than 251 thousand new cases of infection were detected on the continent. This is 20 percent more than the previous week, and 12 percent more than at the peak of the second wave of the pandemic in January 2021.

5. On the London ICE stock exchange, oil prices during the evening trading session on July 5 rose by more than 1.3%. At the same time, the cost of Brent rose above $ 77 per barrel, which was a record for the last three years (since October 2018).

Thanks to flexibility, Serbia has become one of the leaders in vaccination in Europe

Will Jews, Hungarians and Russians have to "wear yellow stars"?