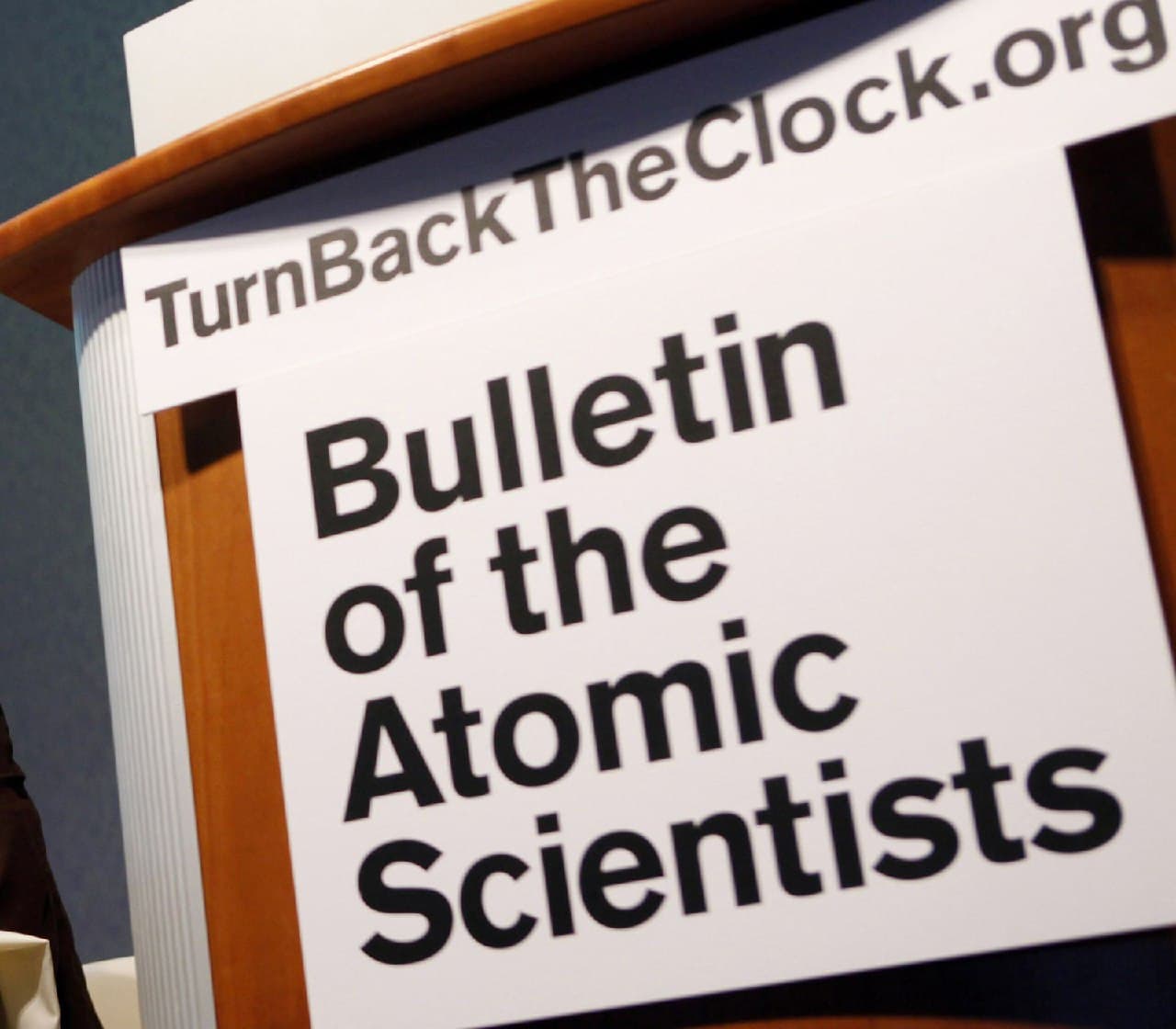 According to Zack Brown

Nuclear physicists at the University of Chicago, including nuclear veteran Sharon Squassoni, have decided that the Doomsday Clock will show 100 seconds until midnight, which matches last year's record for closeness to global disaster.
Among the reasons for the negative prognosis, Dr. Robert Rosner cites a lack of public awareness of the prevalence of nuclear weapons, widespread disinformation and conspiracy theories. “In the past year, providing people with reliable information to make rationally informed choices was under serious threat,” explained Sharon Squassoni, pointing out the prevalence of disinformation across a range of problem areas, from public health to national elections. Failure to agree on the same facts makes measuring nuclear risks - let alone mitigating them - incredibly difficult.
The distortion of information about global threats and nuclear weapons may be to blame for the "stakeholders" who "do not want to lose the income received from the production of these weapons." After all, a new arms race could be extremely beneficial for some companies. And challenging their influence with rational arguments in a decentralized media ecosystem is really challenging. "