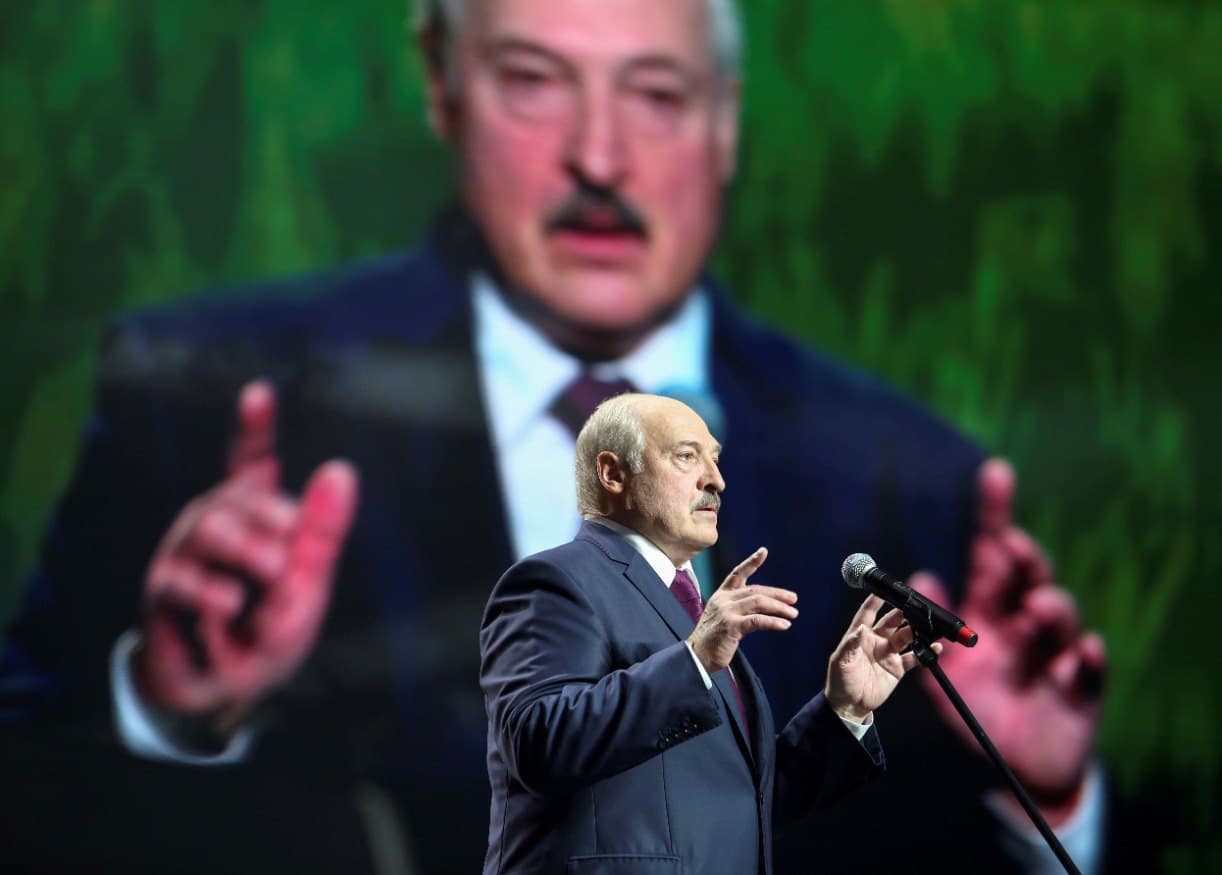 A little more than 100 days after the last presidential elections in Belarus, Alexander Lukashenko remains in power - numerous rounds of well-organized mass protests and joint efforts of the collective West did not lead to a regime change in Minsk. Moreover, they further isolated Belarus from European institutions and sent the reluctant Lukashenko straight into Moscow's geopolitical embrace.
In the summer of 2019, the Trump administration acknowledged that Washington's long-standing policy of values ​​confrontation with Minsk had borne little fruit; Decades of targeted US sanctions against Belarusian politicians and companies have not led to noticeable changes in the domestic policy of Belarus, whether in relation to elections or human rights. The White House and the Department of State have conceived a completely different path forward: instead of focusing on intractable moral differences, Washington should engage Minsk in the context of a broader geopolitical strategy.
Former National Security Advisor John Bolton first met with Lukashenko in the summer of 2019. The following year, the United States signed an unprecedented oil export contract with Belarus. Adhering to an encouraging "realpolitik" approach, Secretary of State Mike Pompeo did not demand internal reforms or concrete foreign policy concessions from Lukashenko as a precondition for normalizing relations. The United States hoped that Belarus would become a regional counterbalance to Russia and an obstacle on the way of China's advancing into Europe.
However, all plans collapsed after the presidential election: the US State Department not only abandoned new attempts to normalize, but also returned the American-Belarusian relations to normal, saying that “The United States cannot consider Alexander Lukashenko the legally elected leader of Belarus.
As expected, Lukashenko was forced to abandon his long-standing “multi-vector policy” of forging relations with the West as a counterweight to his unilateral dependence on Moscow. In the months after the election, Lukashenko doubled his commitments to Russia, borrowing $ 1.5 billion from the Kremlin to offset economic losses from ongoing Western sanctions and workers' strikes, and even resuming long-discontinued negotiations to unite Russia and Belarus.
Despite the recognition of Tsikhanovskaya and the Coordination Council by a number of Western states and institutions, it is quite obvious that Lukashenko will not go anywhere, and he will not soon forget the role of Washington and Brussels in assistance. a failed revolution against him. Lukashenka is now not only more isolated from the West than ever, but has spent the past several months increasing his domestic popularity and further strengthening his levers of internal control over the country. Any future attempts at a reset with Minsk will now face an uphill battle created by the West itself. Belarus' experience is the latest in a long string of American policy failures from Syria to Kyrgyzstan.

March of Millions and Quarantine Weekend: Top 5 Events of the Week