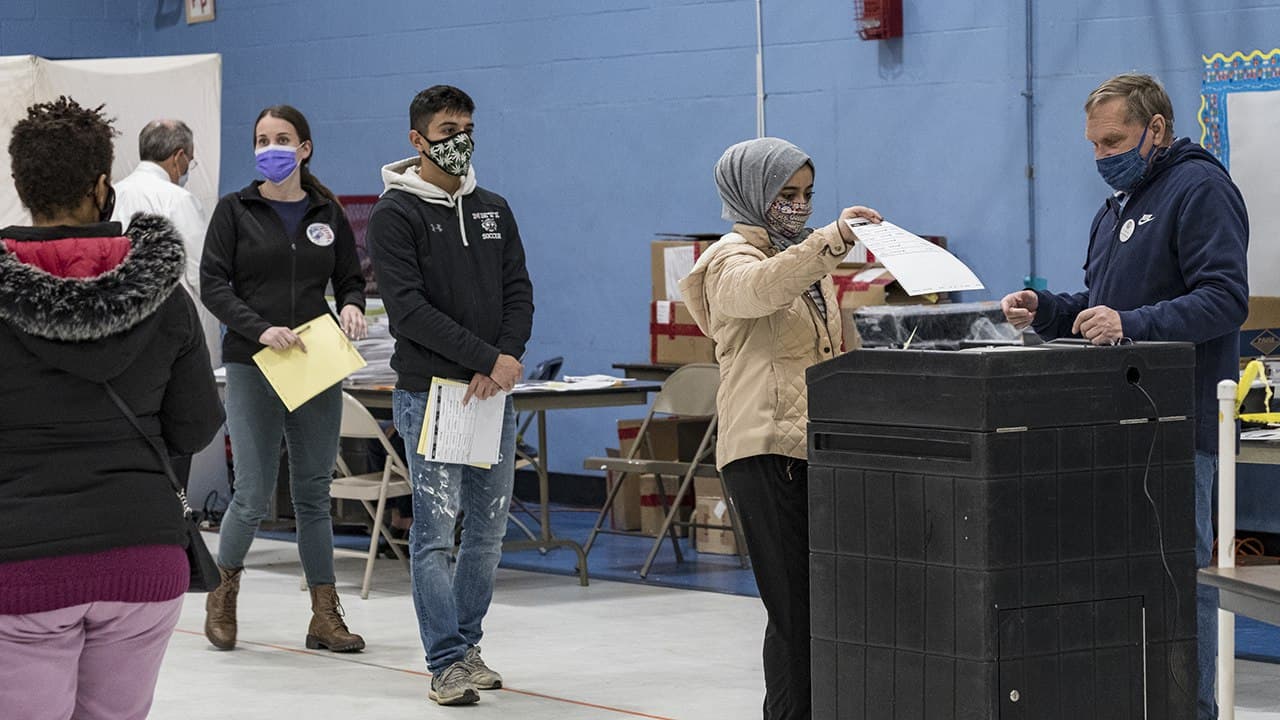 More than two weeks after the presidential election, sharp divisions remain between voters who supported Joe Biden and Donald Trump on virtually every aspect of the election and the voting process, including whether their votes were counted correctly.
Trump voters, who were already skeptical about the electoral process and the prospects for accurate vote counting before the election, became even more critical after Biden's victory. While the majority of all voters (59%) believe that the US election went well, only 21% of Trump supporters view the process nationally favorably. Among Biden's supporters, 94% believe the election went well.
Disagreements between supporters of winning and losing candidates over the accuracy of presidential vote counting are not uncommon, but the scale of the difference between Trump and Biden's voters is striking. 82% of Biden supporters are confident that their vote was counted correctly, but only 35% of Trump supporters say the same.
The weeks since Biden's victory have been marked by frantic and still unsuccessful attempts by the Trump campaign to challenge election results in several states. Voters are much more positive about Biden's post-election behavior than Trump's, and 57% say legal objections to Trump's campaign over the voting process and counting of ballots should end.
The majority of voters (62%) believe that Biden's post-election behavior was excellent or good, and only half of that figure (31%) gave Trump a positive rating for his post-election behavior. About seven in ten (68%) consider Trump's behavior to be fair or bad, and a majority of 54% consider him bad.
However, while a majority of all voters say Trump's campaign should stop attempts to contest the election, Trump voters overwhelmingly support these challenges: 85% say they should continue. An overwhelming majority of Biden's voters say they should end (96% express this view).