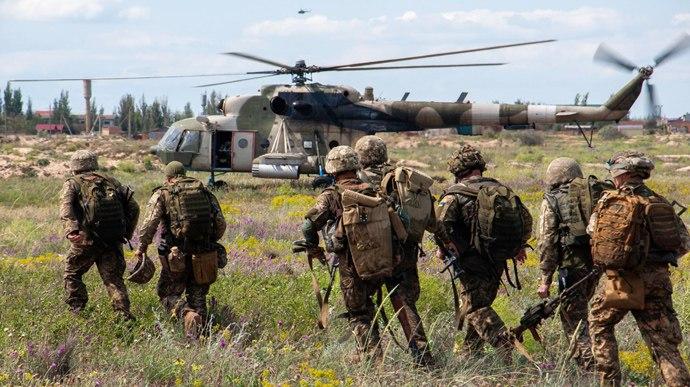 1. The Trilateral Contact Group, with the participation of representatives of the Donetsk and Luhansk regions of Ukraine, reached agreement on additional measures to strengthen the ceasefire regime to ensure a comprehensive, sustainable and indefinite ceasefire.

2. The states of the European Union, after three days of continuous negotiations, agreed to establish a fund to restore the economies of countries affected by the coronavirus. Its volume will amount to over 700 billion euros. In addition, the total budget of the program aimed at overcoming the consequences of the coronac crisis, which exceeds one trillion euros, was adopted.

3. US Secretary of State Pompeo called China a new tyranny and actually declared a new cold war between the US and the PRC: the free world should be the first to change communist China, otherwise it will certainly change the whole world.

4. On July 21, in Lutsk, a terrorist hijacked a bus with people and demanded that Ukrainian politicians recognize themselves as “terrorists in law”, and the president - to advertise a film about animal protection. After V. Zelensky fulfilled his demands, the terrorist released the hostages and surrendered to the authorities.

5. The first Muslim divine service was held in Hagia Sophia. In Istanbul, 350 thousand people came to the mosque for the first time after the change in status from the museum to the mosque.