Reports of the imminent death of the IMF are greatly exaggerated 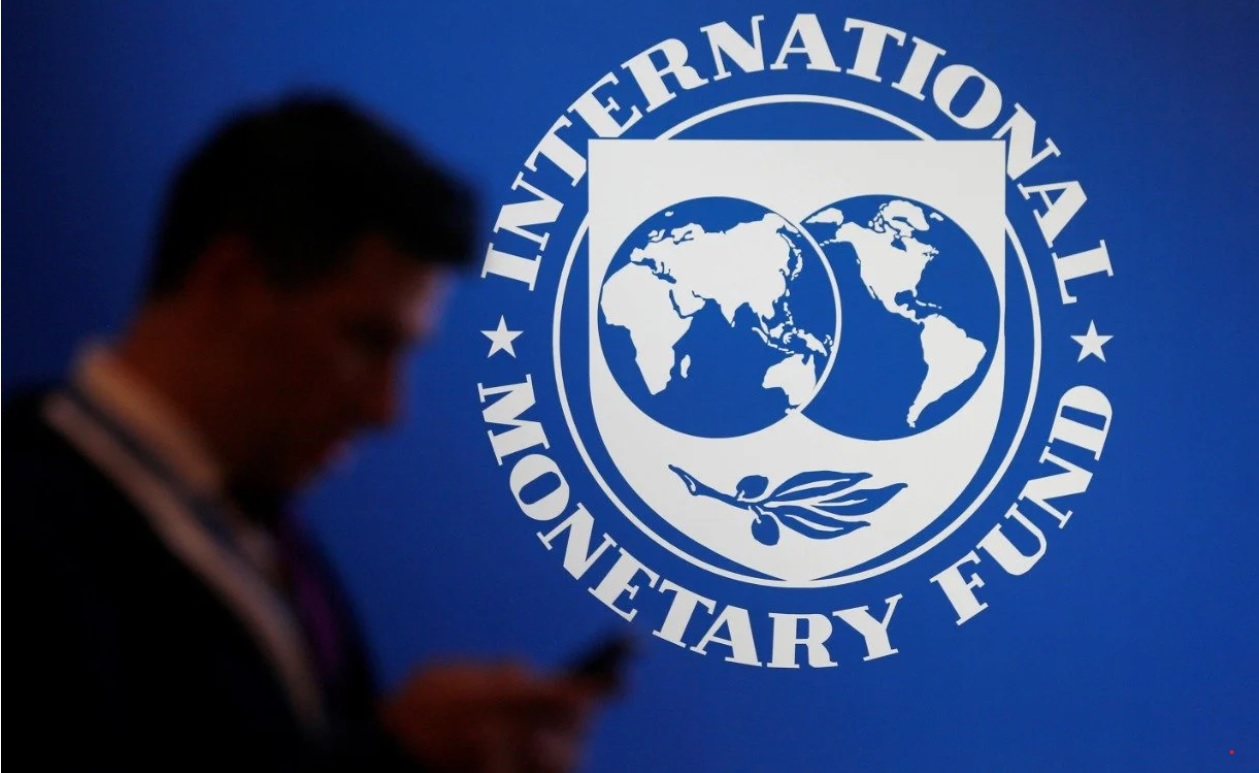 According to D. Lachman

It is again becoming fashionable to speak of the International Monetary Fund (IMF) as an institution that has long outlived its usefulness. There have always been supporters of this point of view, but the IMF has played an increasingly important role in helping to resolve global economic and financial problems.

This time, those who reject the IMF argue that in the aftermath of the Covid-19 pandemic, the IMF's role has been devalued by the world's largest central banks through unprecedented massive bond purchases. With global markets flooded with liquidity, these bond purchases helped keep troubled emerging market economies afloat. A question these commentators are not addressing is how much more new IMF intervention will be needed, this time to address the emerging market debt crisis that is likely to occur when the central bank ultralight money motive finally dies out.

Today, those who think the IMF has outlived its usefulness point to the limited role the IMF has played in supporting emerging market economies in the wake of the enormous damage the Covid-19 pandemic has inflicted on these economies. In particular, they note that over the past eighteen months, the IMF has provided these countries with only about $ 120 billion. Such IMF lending was only a small fraction of the more than $ 1.5 trillion that these countries were able to raise in the international capital market thanks to massive bond buying programs by the world's largest central banks.

A key point overlooked by those looking to wind down the IMF is that the ultralight monetary policy of major central banks that has kept the world flooded with liquidity will not last forever. Indeed, as there are now signs of rising inflation, the world's major central banks are showing all signs that they will soon wind down their bond buying programs. As an example, Fed Chairman Jerome Powell is now pointing out that the Fed is likely to start cutting back on its bond buying program before the end of this year, with the goal of completing that program by the middle of next year.

With the impending debt crisis in developing countries, the last thing to think about is the IMF's rollback. Rather, it is necessary to ensure that the IMF is both adequately funded and well prepared to help spearhead a coordinated international effort to defuse any crisis that could pose a real threat to global economic recovery.