Today humanitarian research is more important than ever 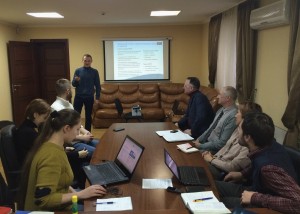 On January 19 UISGDA held a round table on the topic: "Humanities and challenges of our time." During the discussion, the director of the Institute Victor Levytskyy emphasized the fact that in times of crises the role of humanitarian researches is very important. In particular, he said:

"Despite the fact that during the war and the protracted economic crisis an appeal to many humanitarian issues seems at least not opportune, I am convinced of the opposite. At the same moment, when whole nations stand before an existential choice, you can't manage without philosophy and other humanities. The problem of choice can be resolved purely in the senses, mind, spirit. To think about proper, to see the way to it, suggest the direction of first steps, to defend your own rightness in reasoned polemics – this is the invaluable practical significance of, at first glance, purely theoretical humanities. 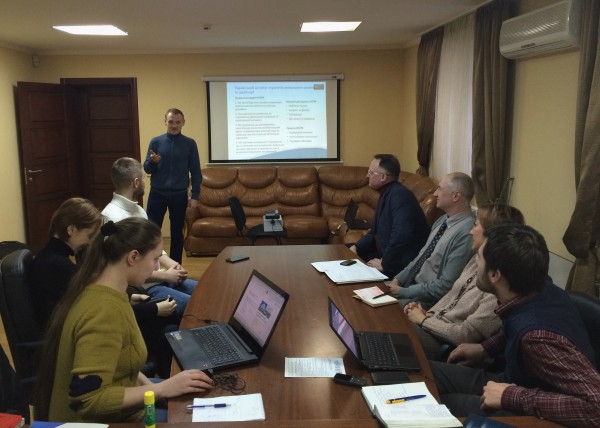 Today, I see at least three calls, which are threatening the Ukrainian society:

Studies and projects related to the minimization of these problems should become primary directions of humanities research of Ukrainian scientists, and their results will form the basis of strategies for the development of various areas of culture, which we're lacking so much today".