Main » News and comments » 2021 » "Servants" launch the resignation of the speaker, Saakashvili in prison: Top 5 events of the week

"Servants" launch the resignation of the speaker, Saakashvili in prison: Top 5 events of the week
578
Administrator Administrator 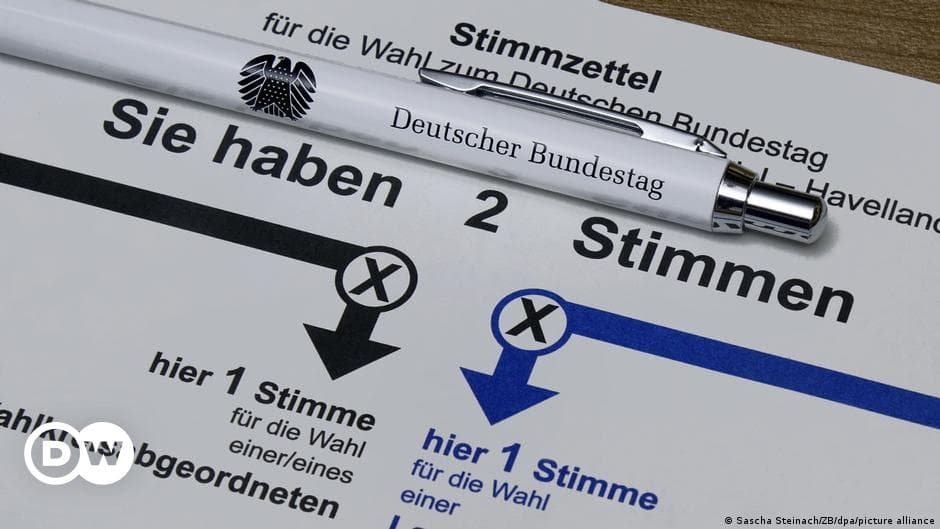 2. Serbia and the self-proclaimed republic of Kosovo agreed to withdraw the military from the border. Pristina special forces on the contact line will replace the forces of the NATO mission KFOR, Serbian barricades at the checkpoint will be dismantled.

4. The price of gas in Europe during the trading on September 30 again renewed its historical record and came close to $ 1190 per 1,000 cubic meters. This is evidenced by the data of the ICE exchange.

Why is the cultural life of Ukraine degrading?

26.10. In 2020, the concentration of carbon dioxide (CO2) reached 149 percent of pre-industrial levels, and this trend continued in 2021. Experts from the World Meteorological Organization (WMO) note that the temporary reduction in new emissions due to the economic downturn caused by COVID-19 did not have a noticeable effect on the levels of greenhouse gases in the atmosphere and on their growth rate.
news.un.org
26.10. Turkish President Recep Tayyip Erdogan has rejected the idea of expelling ambassadors from Germany, the United States, France and seven other countries. President Erdogan believes that the ambassadors of the ten states "took a step back" and refused to interfere in Turkey's internal affairs.
www.dw.com
26.10. 75% of respondents believe that the Ukrainian diaspora should be a diplomat of Ukraine in the world, to promote the state abroad (Survey on "Awareness of Ukrainians about the diaspora and attitudes towards it").
ukrainian.voanews.com
Show all