The Deal of the Century and Britain is no longer in the EU. Top 5 events of the week

The Deal of the Century and Britain is no longer in the EU. Top 5 events of the week
1465
Administrator Administrator 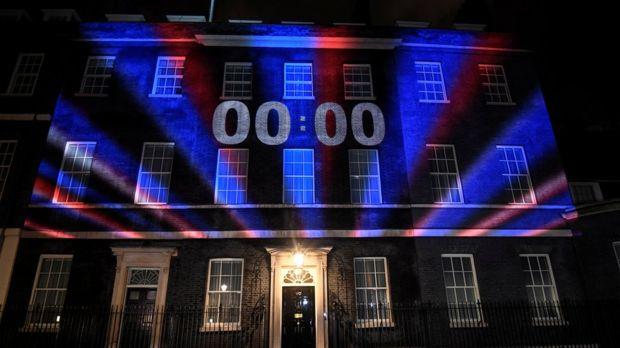 1. At midnight Central European time from January 31 to February 1, 3.5 years after the Brexit referendum, Britain formally withdrew from the European Union.

2. A new coronavirus has been detected in 23 countries. As of February 2, 304 deaths were recorded, 13,700 people were infected. Restrictions on entry into the country for recently visited China, imposed the United States, Russia, Australia, Japan, Pakistan and Italy.

3. President of Ukraine Vladimir Zelensky took part in events dedicated to the 75th anniversary of the liberation of the Nazi concentration camp Auschwitz-Birkenau (Auschwitz), where he actually stated that the Ukrainians liberated Auschwitz.

4. The US Senate on the evening of Friday, Washington time, rejected the Democrats' initiative to call witnesses as part of the Trump impeachment procedure. It is expected that the final meeting may take place as early as Wednesday, February 5th.

5. On Tuesday, January 28, US President Donald Trump unveiled a new peace plan to resolve the situation in the Middle East between Israel and Palestine. Palestinian officials rejected Washington's plan.