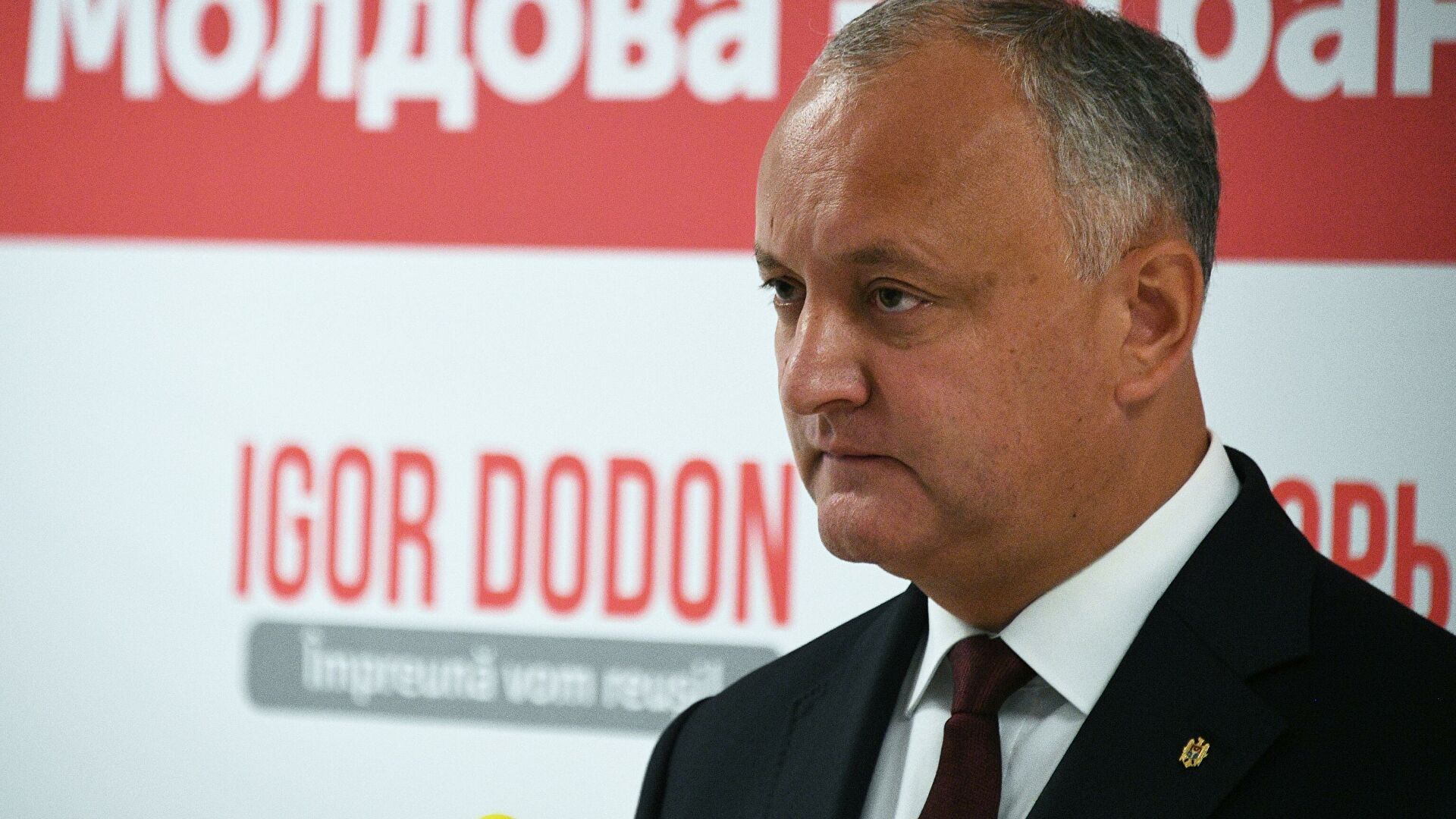 1. On Monday, following the preliminary vote count of the second round of the presidential elections in Moldova, the incumbent President Igor Dodon acknowledged the victory of Maia Sandu.

2. The European Court of Human Rights ruled in favor of the Ukrainian government and declared inadmissible the complaint of a group of pensioners from the temporarily occupied territories about non-payment of their pension, since the applicants did not exhaust all the possibilities in asserting their rights in Ukraine.

3. The G20 Summit is being held this weekend in an online conference due to the coronavirus pandemic. The leaders of the world's largest wealthy and developing countries will not be able to hold private meetings behind closed doors on the sidelines of the forum, and the host of the summit, Saudi Arabia, is deprived of the opportunity to demonstrate their hospitality.

4. During the construction of the memorial dedicated to the events of the Maidan, more than 100 million hryvnias were stolen. Law enforcers suspect the leadership of the memorial and a private enterprise of abuse of power when using budget funds.

5. In Ethiopia, there are fightings. On both sides there are legal security forces - the Ethiopian army is fighting against the armed forces of the Tigray province. Formally, both sides stand for the unity of the country. The order to start hostilities and the use of aviation on the territory of their own state was given by the Nobel Peace Prize laureate, Prime Minister Abiy Ahmed Ali.

What does quarantine sabotage mean?