Main » News and comments » 2020 » Germany has enjoyed its best 30 years since unification. The next 30 years will be harder

Germany has enjoyed its best 30 years since unification. The next 30 years will be harder 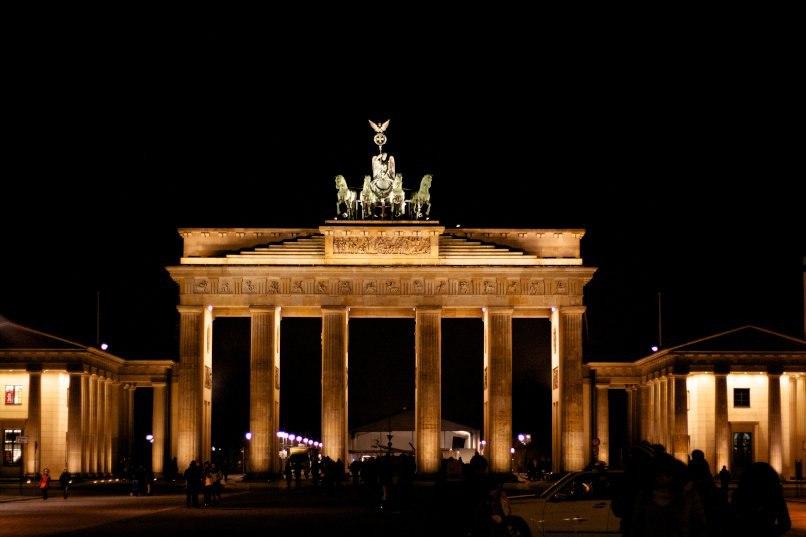 According to T.G. Ash

Perhaps the past three decades have been the best in Germany's long and complex history. In today's world of populism, fanaticism and authoritarianism, the Federal Republic is a beacon of stability, politeness and moderation - qualities that are personified by Chancellor Angela Merkel.
But the national and regional challenges that Germany has faced over the past 30 years pale in comparison to the global challenges that it will face over the next 30 years. Unlike some other democracies, including the southern European eurozone members such as Greece and Spain, German democracy has yet to pass the test of a major economic crisis. This is the result of both its own economic strength, as well as the growth of export markets such as China, opened up by globalization, the advantages of having the euro (rather than the less competitive Deutsche Mark) and a pool of cheap skilled labor. in east-central Europe. However, there are no guarantees that favorable geo-economic circumstances and a favorable geopolitical environment will continue in the coming years.
In a loose historical analogy, the great fortune of Germany after 1990 was that it was part of the Holy Roman Empire of the EU, which ensured the prosperity of Germany and significantly empowered its citizens. The EU itself can be seen as part of the Roman Empire of the US-led Western Alliance, which guaranteed military security and provided a broader framework of shared values ​​and global order. However, this American Rome will never be the same again. The new geopolitical reality presents Germany with new challenges that will not be easy to cope with.

Read also: War in the Caucasus, Trump in the hospital: Top 5 events of the week