With gas but without money. Top 5 events of the week 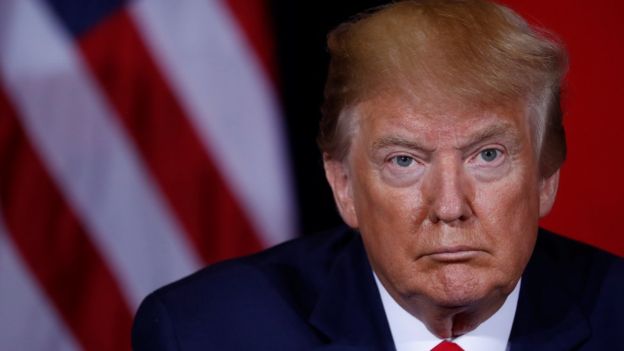 1. Donald Trump became the third president in US history who was impeached by the House of Representatives. The decision on whether Trump will continue to fulfill his duties will now have to be made by the Senate in January 2020.

2. Ukraine and the Russian Federation will sign a new gas transit contract for a period of five years. This was stated by Energy Minister Alexei Orzhel.

3. The Swiss-Dutch company Allseas, which is engaged in the laying of the Nord Stream 2 gas pipeline, suspended work on the project due to the threat of US sanctions.

4. The deputies of the Verkhovna Rada voted to extend the law on a special procedure for local self-government in certain areas of Donetsk and Lugansk regions. The law is extended until December 31, 2020.

5. Prime Minister Alexei Goncharuk instructed Finance Minister Oksana Markarova not to spend a number of expenses until the end of the year. We are talking about the so-called unprotected costs - development costs, repair and construction.