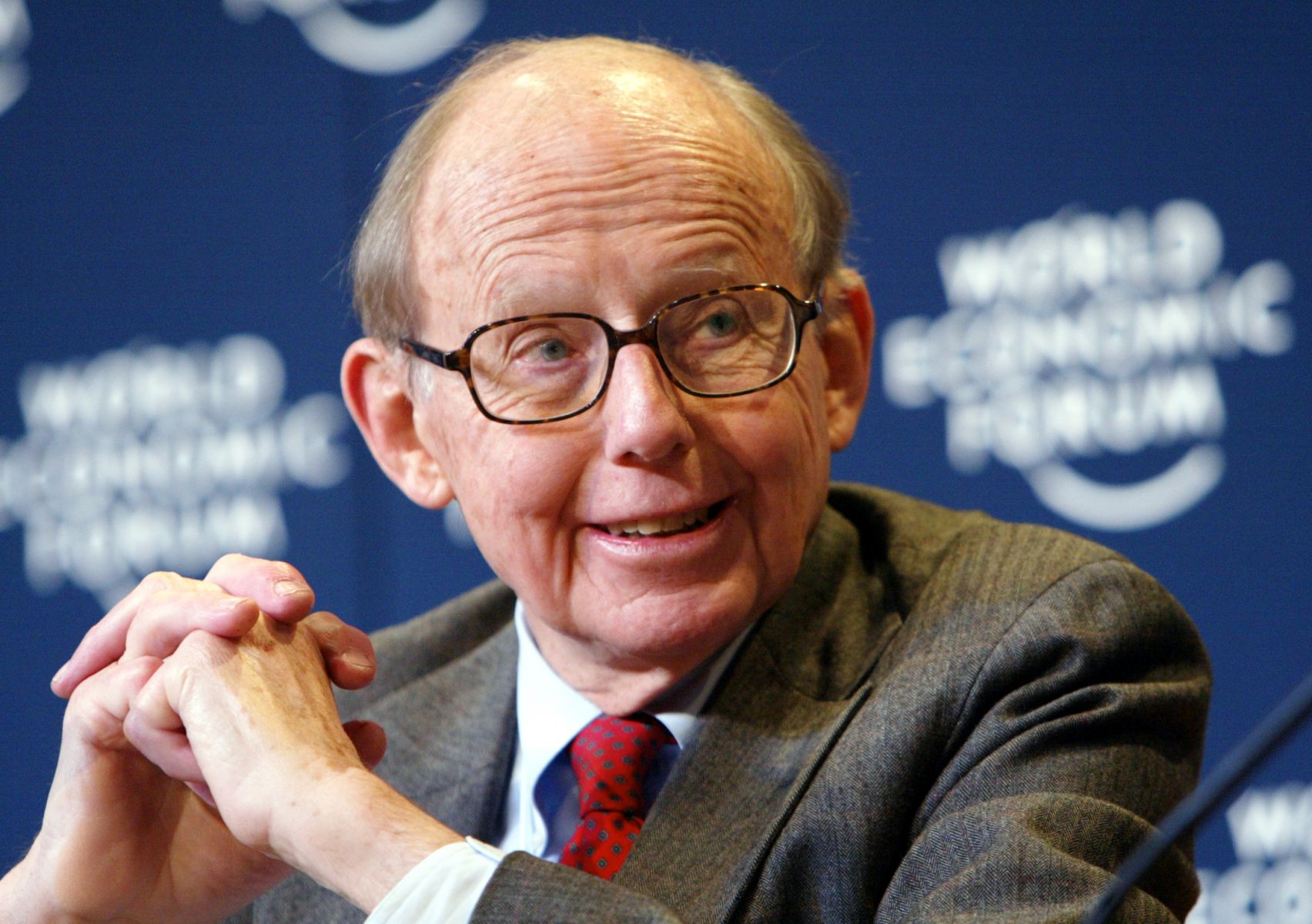 Huntington's argument got the best illustration in the war on terror after 9/11. There, religious conservatives (ironically on both sides) saw this conflict between the United States and rather small, albeit radical, terrorist networks — a millennial clash between Islam and Christianity. Huntington's book was even reprinted with a cover depicting the clash between Islam and America. But his main thesis is not so applicable to East Asia.
The theory was developed to explain the clashes in South-Eastern Europe (the Balkan Wars of the 1990s) and in the Middle East between the Muslim-majority states and their neighbors. It is in these regions and about these conflicts the thesis of Huntington continues to be the most convincing. In East Asia, however, it does not work at all. The units of analysis (civilization) are not built around this variable around the variable (religion) that Huntington uses elsewhere, and the region’s conflicts have little to do with religion, because institutional religion was not so influential in East Asia’s political past.
Attempts to compare Chinese-American competition with the clash of civilizations are not convincing. In addition, it seems that the remark about China’s civilization call for America is currently being used as a rhetorical cover for the constant flirtation of the Trump administration with white nationalism.