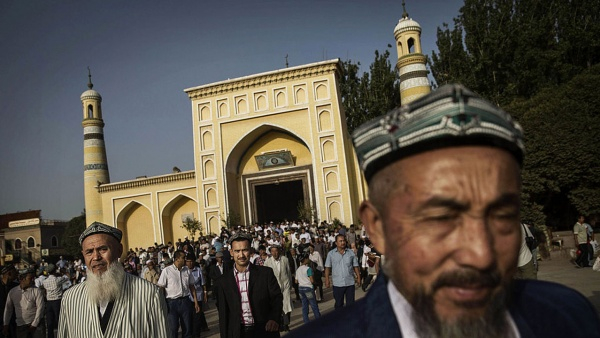 Religious observance in China is on the rise. The peculiarities of this process can be found in the article of the Council on Foreign Relations. Various studies number from 100 to 650 million believers in a country where communist ideology officially dominates. Amid China’s economic boom and rapid modernization, experts point to the emergence of a spiritual vacuum as a trigger for the growing number of religious believers, particularly adherents of Christianity and traditional Chinese religious groups. While China’s constitution allows religious belief, adherents across all religious organizations, from state-sanctioned to underground and banned groups, face intensifying persecution and repression.