Main » News and comments » 2021 » Regionalization of the global world continues: each superpower will build its own world-system

Regionalization of the global world continues: each superpower will build its own world-system
998
Administrator Administrator 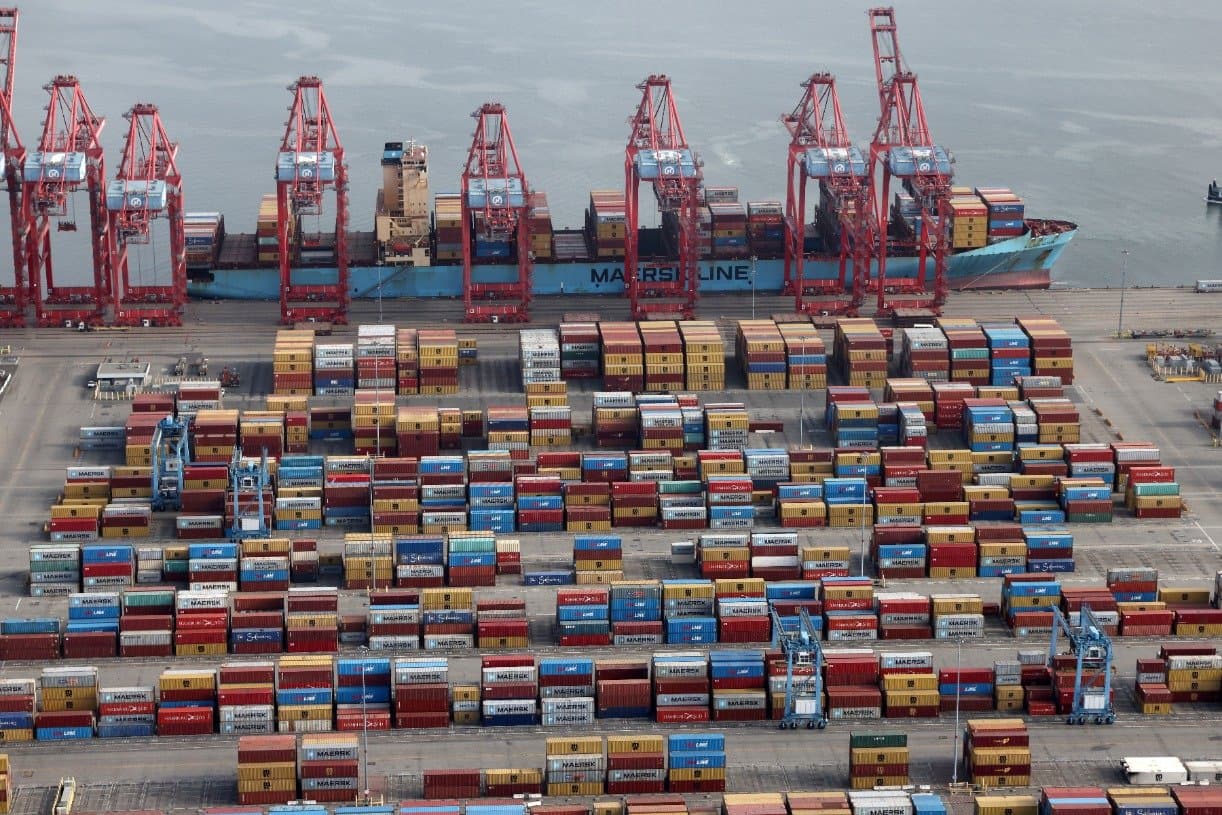 The Biden administration announced the first results of the survey of international supply chains. The review was conducted on the basis of a decree issued on February 24, 2021, due to concerns that the US economy has become too dependent on problematic, even hostile, foreign sources of imports of goods in strategic sectors. Initially, the study focused on four critical industries: the manufacture of modern semiconductors; high-capacity batteries, for example, for electric vehicles; important minerals and rare earth metals; pharmaceuticals, a sector whose importance during the Covid-19 pandemic cannot be overemphasized. The focus was on the need to "secede" from China for reasons of national security. Outsourcing manufacturing to China has left the US economy vulnerable to disruption (or leverage threats). More importantly, the movement of industry across the Pacific included the transfer of capital, technology, and know-how that helped Beijing in its quest to achieve peer status in renewed great power competition.
Of course, the question of how free global competition should be has always been at the center of trade policy debates. The classic “free trade” argument was formulated in the relatively peaceful period following the wars of the French Revolution and Napoleon Bonaparte. Times have changed many times. Today the Global Times, in particular, writes: "Encouraging high-tech manufacturing to return to the United States or leave China is clearly against the laws of the market." However, the same article acknowledges: "It took 5 to 10 years to create the structure of the current global production chain, which is mainly based on traditional manufacturing." As tensions increase, these chains can be rebuilt even faster.
Today, too many large corporations have turned into simple assemblers of parts sourced from different countries, with many levels of subcontractors unknown to the parent firm. This maze has already spawned supply chain risk management professionals from commercial considerations. It is now necessary to expand these investigations and policies to also encompass national security interests. Supply chains built during a brief period of supposed international calm, when the sun of classical economics was at their zenith, will now have to be modified to match the reality of renewed great power competition.

China and Greece are getting closer. USA starts to worry