Main » News and comments » 2019 » Deployment of forces in Zolote and sex scandal in Parliament. Top 5 events of the week

Deployment of forces in Zolote and sex scandal in Parliament. Top 5 events of the week

Deployment of forces in Zolote and sex scandal in Parliament. Top 5 events of the week
1297
Administrator Administrator 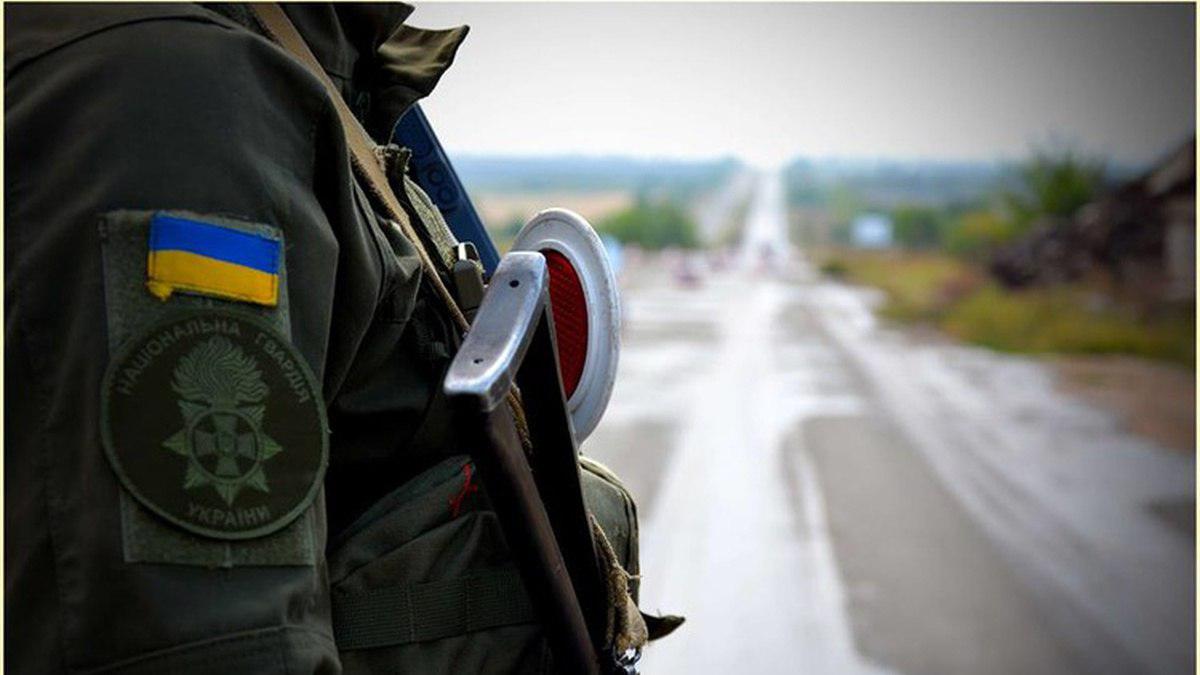 1. On Friday, November 1, in the Luhansk region, near the settlement of Zolote-4, the stage of the separation of forces and assets from both sides was completed, the press center of Operation United Forces (OOS) in the Donbass informs.

2. The People’s Deputy from the Servant of the People Bogdan Yaremenko wrote a statement about the resignation from the position of the head of the committee on foreign policy and inter-parliamentary cooperation because of the scandal with personal intimate correspondence.

3. The European Union agreed to the request of Britain to postpone its withdrawal from the Union for three months, until January 31, 2020. During this time, Britain intends to hold early elections, which, as politicians hope, will lead them out of the stalemate around Brexit.

4. The Danish Energy Agency has granted Nord Stream 2 AG permission to build part of the Nord Stream-2 gas pipeline on the continental shelf of the country.