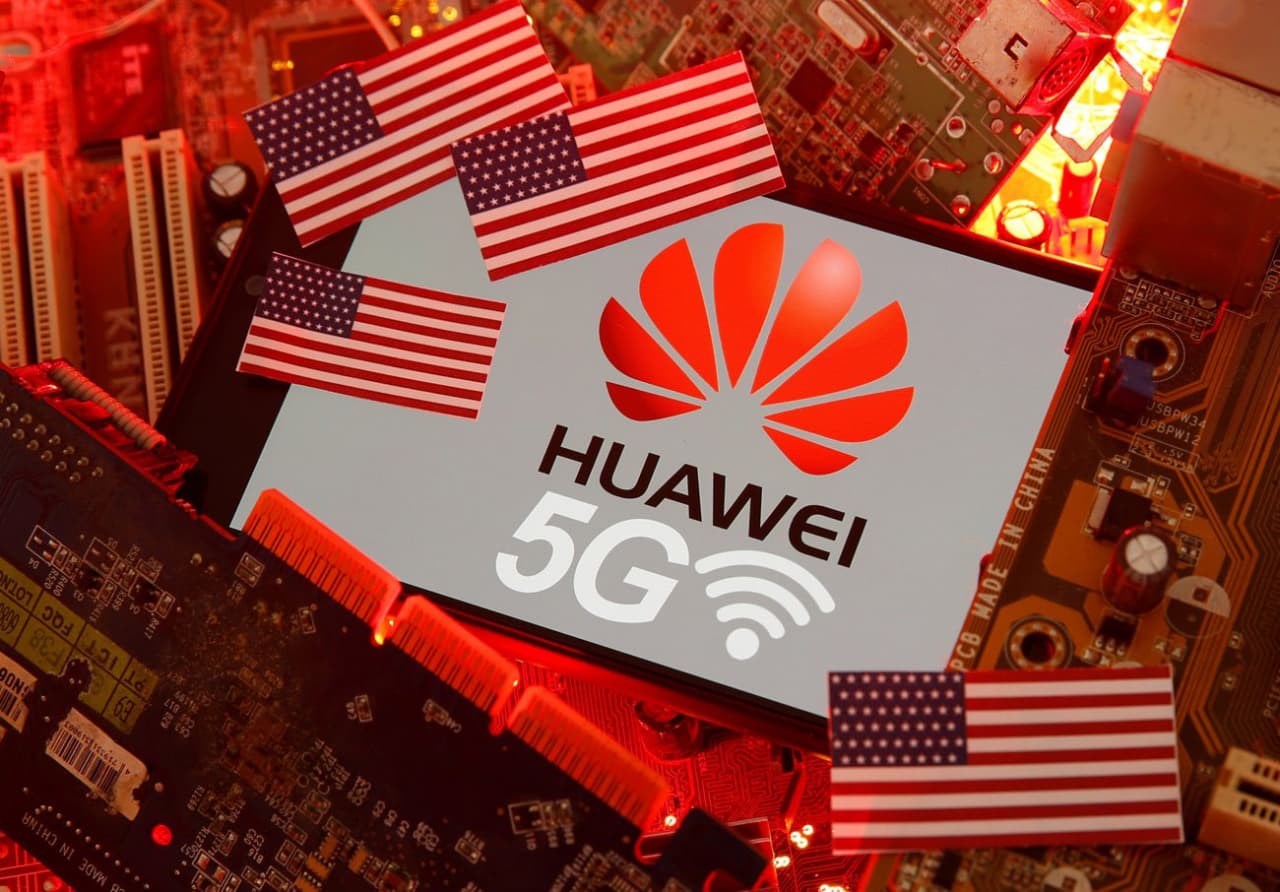 2020 has been a challenging year for Huawei. In August, the Trump administration introduced new restrictions aimed at denying Huawei access to computer chips made using American technology. At the same time, the company found itself under growing pressure in Europe. The UK, France, Sweden, Poland and Romania have banned Huawei from participating in their fifth generation (5G) mobile networks. However, the country where Huawei continues to be welcomed is Russia. It was in Moscow on Tuesday that the Chinese telecommunications giant held its annual partner conference.
Speaking to an audience of Russian information and technology (IT) entrepreneurs, regional leaders at Huawei said the company worked with more than 1,000 partners last year to implement more than 4,000 projects in Russia. It also turned out that the company has certified three hundred Russian specialists and opened thirty-eight new information and communication academies in the country, which will conduct free training seminars for Russian students.
Since 2014, Russia has become the fastest growing market for Huawei, with an average sales growth of 51 percent per annum. The Chinese telecommunications giant has more than thirteen hundred Russian corporate clients, and its smartphone brands have consistently dominated sales rankings in Russia over the past several years. The company is targeting major expansion in Russia and plans to open fifty new stores nationwide in 2021, up from the current eighteen. Huawei is also rapidly diversifying its portfolio in Russia, while building partnerships with local energy companies. In June 2019, Huawei and Russian telecommunications giant MTS agreed to build a 5G network in Russia. Last March, the company teamed up with Sberbank, Russia's largest bank, to launch a new cloud platform focused on Russian businesses. In October, Huawei signed an agreement with the state-owned Avtodor to build roads capable of supporting autonomous vehicles.
However, perhaps most importantly, Huawei is stepping up its research and development (R&D) activities in Russia. In August 2019, Huawei announced that it would build three new R&D centers in Russia and employ 1,500 Russian R&D employees by 2025, nearly four times its current R&D output. The company also forms partnerships with over twenty leading Russian universities and research institutes.
For many in Russia, Huawei's growing influence in the country is both a blessing and a curse. Valentin Makarov, president of Russoft, an influential software development association, argued that working with Huawei and other Chinese tech giants has provided Russian companies with an opportunity to enter global markets and potentially develop new technology solutions that will be "unprecedented" in the world.
But Makarov also warned. “There is a risk that the world's dominant Chinese companies like Huawei and Alibaba might come to Russia and treat us like a little brother,” he said. “Russia cannot become China's younger brother, and the point is not even the status of a great power, but the preservation of the parity of nuclear weapons. Being a younger brother is a big risk of internal and external instability. " Russian officials are well aware that Huawei may receive sensitive personal information from its Russian customers through backdoors on its networks, but they viewed this risk as a "lesser evil" than Western companies gaining access to such information. The difference here is that the Russian state believes that the West is striving for regime change in Russia and may resort to the destruction of the country's digital economy in order to cause socio-economic upheavals, while China is not interested in this.
Professor Jeffrey Towson says Russia offers Huawei a more mature digital marketplace than many other countries, where most Russians own smartphones, cheap data plans and credit cards. "If you go to other parts of the world, you won't see it."
Another asset is the Russian heritage in the field of scientific and mathematical research. Russia and China ranked among the top two programmers in the world according to a 2016 survey of 1.5 million IT professionals by leading technology platform HackerRank. Yet despite this high research potential, many American and European tech companies have been reluctant to open their research centers in Russia in recent years due to growing geopolitical tensions.
Russian engineers are already helping Huawei find a joint venture persons to reduce the burden of US sanctions. For example, Russian programmers are said to be instrumental in helping Huawei develop the Harmony operating system (OS), which is intended to replace Google's Android OS. Harmony OS development has been a top priority for Huawei since Google suspended its Android license in 2019 under the Trump administration's sanctions.

Sanctions against Kolomoisky and the racist scandal in the USA: Top 5 events of the week