Main » News and comments » 2021 » The failure of Zelensky in Paris, the recession of the epidemic in Stepanov: Top 5 events of the week

The failure of Zelensky in Paris, the recession of the epidemic in Stepanov: Top 5 events of the week

The failure of Zelensky in Paris, the recession of the epidemic in Stepanov: Top 5 events of the week
1382
Administrator Administrator 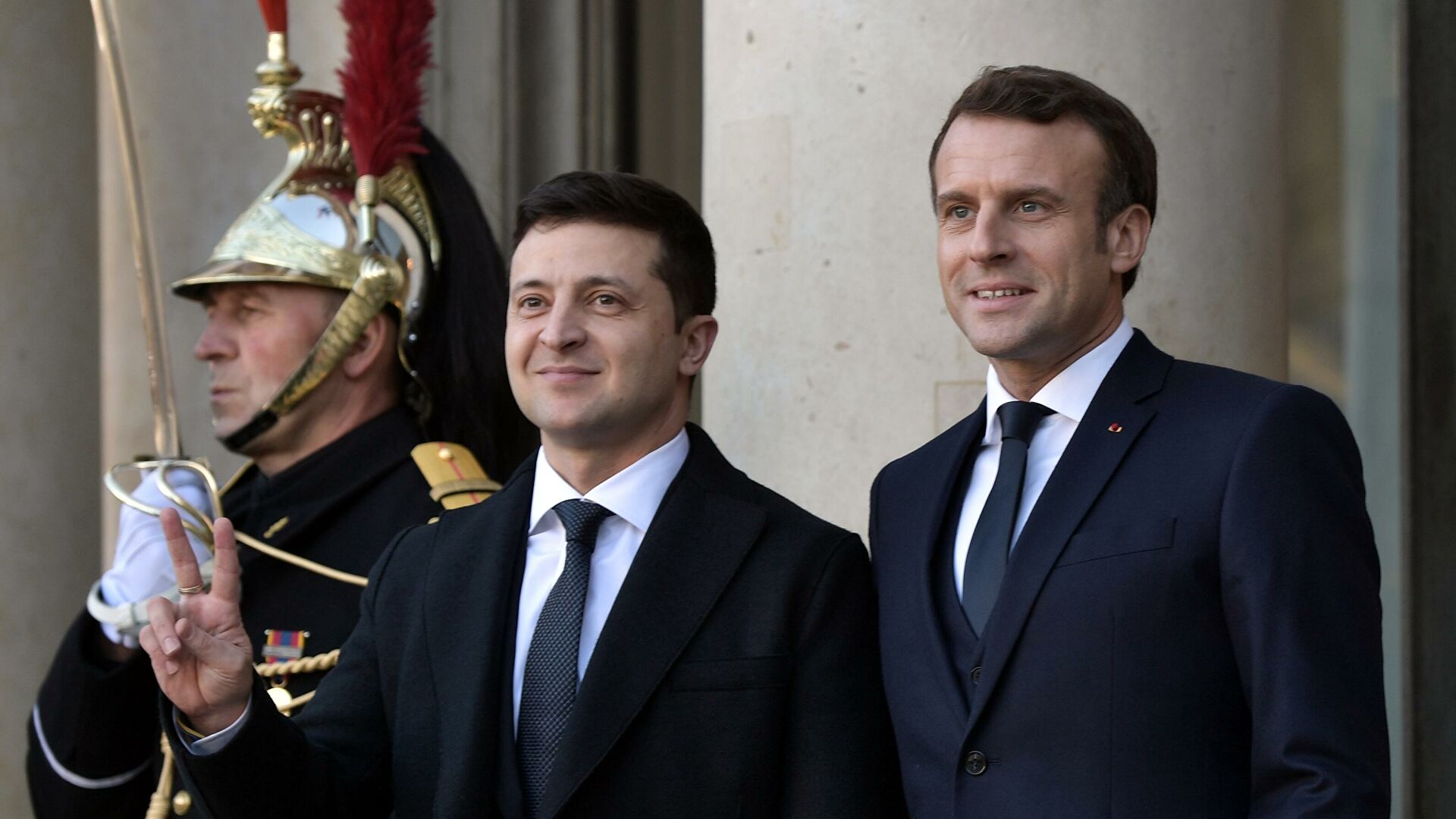 1. The detained in St. Petersburg Ukrainian consul Alexander Sosonyuk will be expelled from Russia. The consul is under diplomatic immunity and cannot be arrested. Earlier, on April 17, the FSB of the Russian Federation announced the arrest of Mr. Sosonyuk when receiving information of a classified nature.

2.On April 16, a meeting was held in Paris between Ukrainian President Volodymyr Zelenskyy and French Emmanuel Macron. German Chancellor Angela Merkel joined them via video link. According to experts, none of the issues on the agenda was resolved, and the President of Ukraine gave the press conference alone.

3. US President Joe Biden on April 14 called Russian President Vladimir Putin and offered to meet in a third country. However, the next day, Biden imposed new sanctions against Russia and signed a decree expelling Russian diplomats from the United States. Joe Biden later gave a speech in which he called for the de-escalation of relations with Russia.

4. On Saturday, April 17, President of Belarus Alexander Lukashenko announced the arrest of members of the group, who, as he claims, had the task of eliminating the head of state and kidnapping his children.

5.On April 15, almost 16.5 thousand new cases of COVID-19 infection were confirmed in Ukraine. Up to 5,000 people are hospitalized every day, and half of the country's regions are in the red zone. At the same time, the Minister of Health Stepanov on April 14 announced a decline in the epidemic in Ukraine.

Is a Сovid genocide of the nation going on in Ukraine?