The confrontation between Greece and Turkey in the Mediterranean is growing 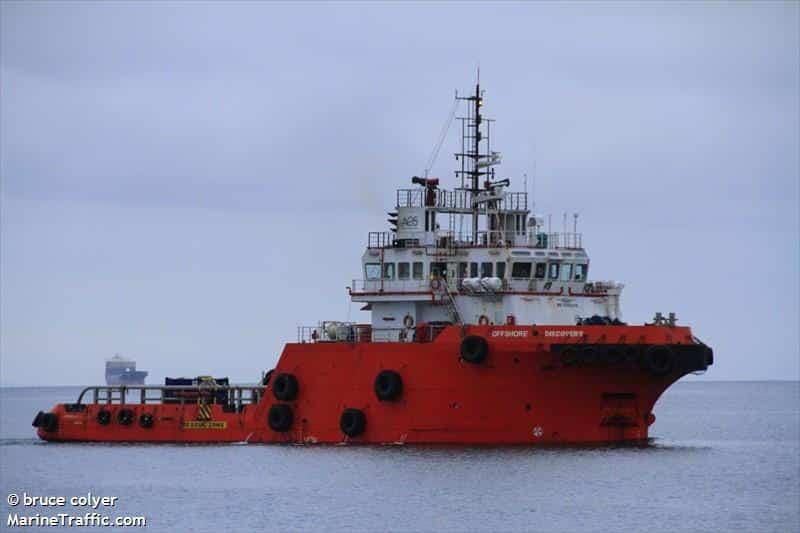 It appears that the incident in the eastern Mediterranean, when the Greek frigate Limnos F-451 collided with the Turkish Turkish frigate Kemal Reis F-247 accompanying the research vessel Oruc Reis on August 12, had a continuation.
According to the Greek portal Army Voice, yesterday afternoon there was a critical rapprochement between the Greek warship and the Turkish CENGIZ HAN, which also accompanies the Turkish research ship.
In all likelihood, the Turkish CENGIZ HAN came under such pressure from the Greeks that he was forced to carry out a series of maneuvers to avoid meeting their ships (which is confirmed by the trajectory of the vessel's movement). However, when the "pressure" continued, the Turkish military stationed in the area was forced to use electronic interference, as a result of which the electronic systems of the Greek military were disabled. The Greek portal emphasizes that the use of electronic countermeasures is considered a "weapon".
This fact was recorded as a particularly serious incident. According to some reports, Greek Prime Minister Kyriakos Mitsotakis called German Chancellor Angela Merkel, and she, in turn, called Tayyip Erdogan.
All this, of course, bears little resemblance to the operation of "soft" containment on the part of the Greek troops and "light" - "symbolic" aggression on the part of the Turks accompanying the research vessel. Before us is the scene of a full-fledged confrontation, when one mistake is enough to cause a serious incident between the two sides.