US protests fueled by economic crisis and social injustice 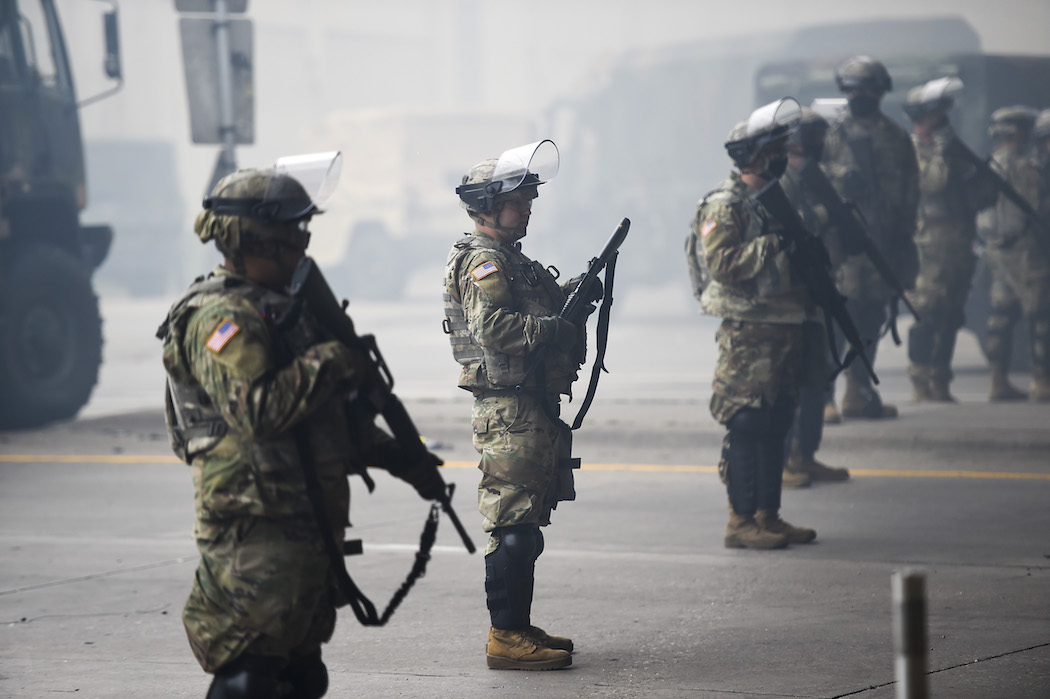 The death of George Floyd caused a wave of mass protests across the country. Protests were held in at least 30 American cities. The protests are accompanied by pogroms, looting and arson, in a number of cities police stations were destroyed and police cars burned.
Authorities are taking retaliatory measures: in some states, police used tear gas and rubber bullets against protesters. More than 1300 people were detained throughout the country during the protests. Curfews have been imposed in Minneapolis, Washington, Los Angeles, Miami, Portland, San Francisco, Chicago, Atlanta, Indianapolis, Philadelphia and other cities. Minnesota Governor Tom Wall for the first time after World War II announced the complete mobilization of the National Guard. Similar measures were taken in Los Angeles.