Main » News and comments » 2021 » COVID-19 Vaccinations: A Year of Global Progress and Inequality

COVID-19 Vaccinations: A Year of Global Progress and Inequality 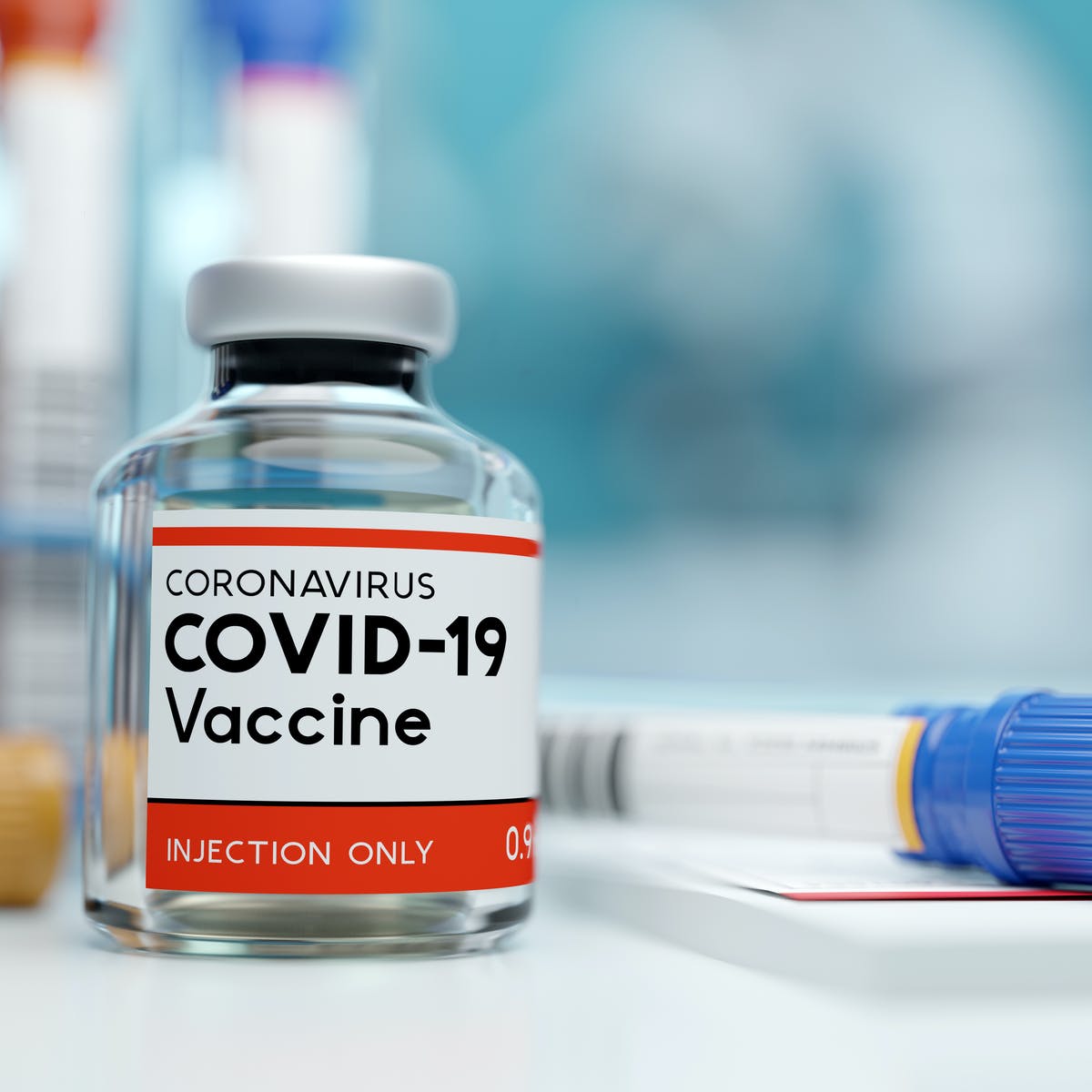 The first year of COVID-19 vaccine distribution was marked by impressive efforts in many countries, but also by alarming supply shortages for the world's poorest countries. Widely used vaccines, mainly Chinese and Western, have proven to be highly effective in protecting immunized individuals from hospitalization and death. The available data also show that they can reduce the risk of infection, although how long this protection lasts is still to be determined. For countries with widespread access to vaccine doses, this meant a critical ability to contain outbreaks of the disease that have officially killed more than five million people.

Comparisons of vaccination progress and country income levels highlight the global gap: the majority of doses administered were in higher-income countries, while only 4 percent of people in all low-income countries received at least one dose. African countries are lagging far behind, with many relying on donations from the global COVAX initiative or directly from countries such as China and the United States. While the lag is not always directly related to income: South Africa struggled to get doses with its neighbors, despite being one of the richest on the continent, while Cambodia stands out among its low-income countries as more than three quarters of its residents have been vaccinated.

“There are statistics that have remained remarkably stable since the first vaccines were approved in December 2020,” says Thomas J. Bollicky of CFR. "Three out of every four vaccinations are made in 10 countries." Richer countries have increased their dose commitments in recent months, however, these promises have been slow to materialize; and due to supply delays, COVAX has already announced that it will not meet its target of delivering two billion doses - primarily to poorer countries - in 2021. Meanwhile, the decision of some wealthy countries to start booster vaccinations while many in others are still unvaccinated has sparked fierce debate over who to give priority. The still large number of unvaccinated people raises concerns about the possibility of new strains emerging that may be more resistant to current vaccines. To speed up vaccination, many governments and businesses around the world have issued executive orders that have convinced some people to get immunized and prompted others hesitant to use vaccines to protest. What's more, COVID-19 vaccination is gradually being rolled out to children, with adolescents being the first to access it in many countries.

While herd immunity - when a large proportion of the population is vaccinated and immune to a particular disease - is unlikely in the near future, experts say a global effort is needed to provide people with a high level of protection and emerge from the pandemic.

Defining the term "terrorism" is the first step towards defeating it